The report says only nine of of 13 lawsuits in the last 11 years were reported to the NHTSA. 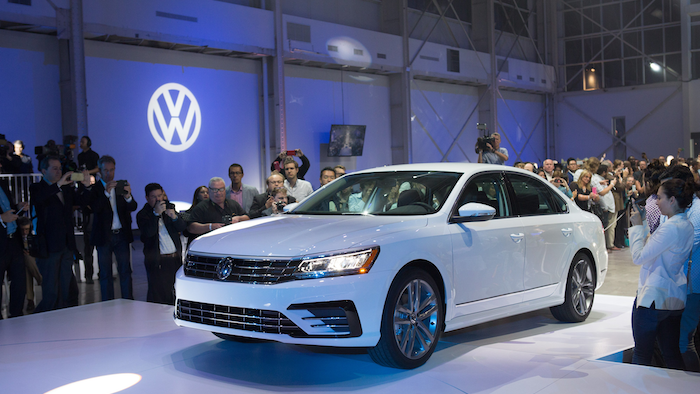 In the case involving the fatality, a lawsuit alleged that the side air bags of a 2000 VW Beetle failed to deploy in an accident in Portland, Oregon, in 2008. The case was dismissed.

Two other cases were located in Texas, while another involving an air bag remains pending in Pennsylvania.

The report also noted that Honda was fined $70 million late last year for underreporting accidents, including some that involved defective Takata air bags. Ferrari was also fined last year, while the NHTSA is reviewing violations by Fiat Chrysler.