Windstar minivans from 1998 through 2003 are undergoing their second recall. 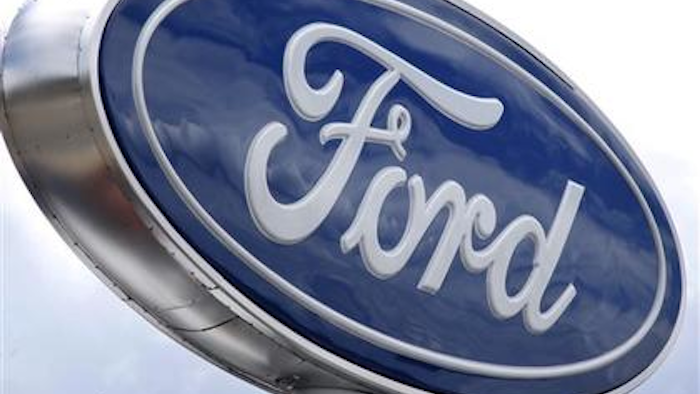 Ford is recalling some older Windstar minivans to because a previous rear-axle recall repair might not work.

The recall covers about 342,000 vans from 1998 through 2003. The company said Wednesday that the Windstars were recalled in 2010 due to axle cracks that could grow and lead to complete failure and a crash.

They're being recalled again because a reinforcement bracket from the first recall could have been installed incorrectly. The bracket was designed to mitigate problems if the axle failed. The company says it has reports of a small number of accidents but no injuries. The exact number of wrecks was not available.

Dealers will inspect the vans, and if the brackets weren't installed right, replace the axles. If they were correctly installed, customers will be offered a $300 discount on the price of an axle replacement. The recall is taking place in the U.S. and Canada.

Also Wednesday, Ford said it was recalling 37,000 F-150 pickups from the 2015 model year in the U.S. and Canada to fix a problem with the adaptive cruise control system that automatically brakes the trucks to avoid a crash.

The company said that when passing a large truck, the radar could incorrectly determine that it's in the F-150's travel lane when it is not. The system could apply the brakes until it senses that the truck is no longer in the way.

Ford says it has a report of one crash caused by the problem but no injuries. Dealers will update software to fix the problem.