GM says it has four reports of fires but no injuries. 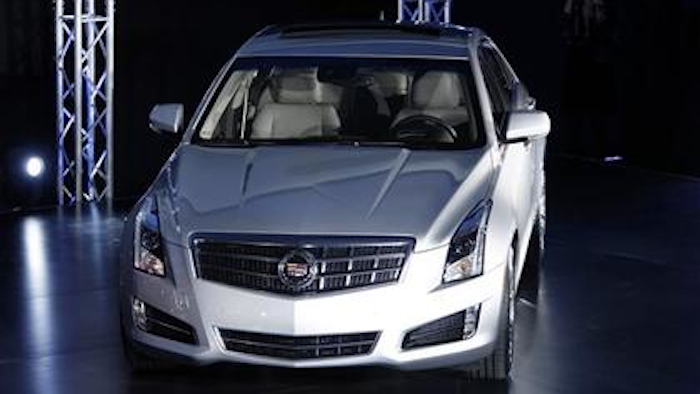 General Motors is recalling about 121,000 Cadillacs because the rear window defroster control can overheat and catch fire.

GM says it has four reports of fires but no injuries. The company says the problem happens because of a weak electrical connection in the module that powers the defroster, located in the driver's side rear pillar.

The problem happens after the defroster is cycled a lot or run continuously. GM says fewer than 1 percent of the cars have the problem.

Dealers will update climate control software to remove a function that automatically turns the defroster on. Drivers will still be able to turn on the defroster manually.