"We have cooperated fully. We continue to do that," Barra said. 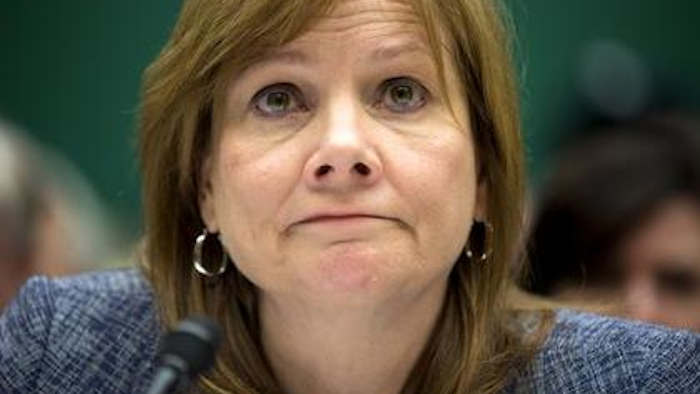