Check out some of this week's top headlines from across Manufacturing.net, from Tesla to break ground at two 'gigafactory' sites to the U.S. losing $11.2 billion on the General Motors bailout. 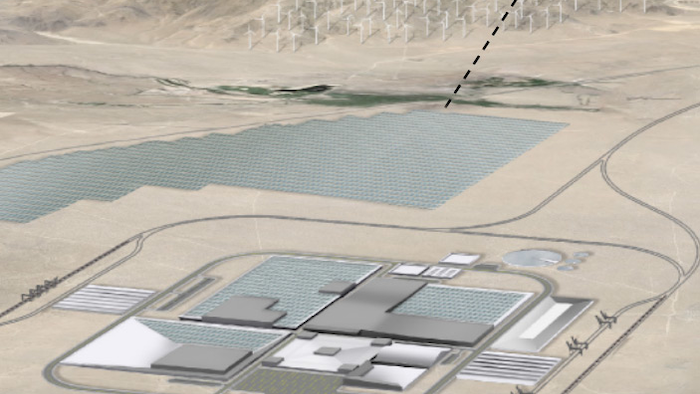 Check out some of this week's top headlines from across Manufacturing.net, from Tesla to break ground at two 'gigafactory' sites to the U.S. losing $11.2 billion on the General Motors bailout.

In an interview, Tesla’s Elon Musk did not quite name a winner, or even a few finalists for the company's proposed battery "gigafactory," but he did announce that he would pick two sites for construction as the company hedges its bets and emphasizes speed.

Musk was quoted by Bloomberg as saying in an interview: “What we’re going to do is move forward with more than one state, at least two, all the way to breaking ground, just in case there’s last-minute issues. The No. 1 thing is we want to minimize the risk timing for the gigafactory to get up and running.”

The plant, which comes with a proposed cost of $5 billion and the possibility to employ as many as 6,500 people, could be located in one of four states: Arizona, Nevada, New Mexico or Texas. The company has not said when they would be willing to announce the two top-runners. Musk also did not explain what would happen to the “losing” site after the company has already broke ground and decided to finish the plant elsewhere. Continue reading...

The Detroit automaker needed the $49.5 billion bailout to survive its bankruptcy restructuring in 2009. The company went public again in November 2010, and the government sold its last shares of GM in December. The report says the Treasury Department wrote off an $826 million administrative claim against General Motors Co. in March, ending its involvement with the company.

In an interview last year, Special Inspector General Christy Romero said there was "no question" the department and the taxpayers would lose money on GM. The agency said last year that the government lost $2.9 billion on the bailout of Chrysler, which cost $12.5 billion. Continue reading...

Toyota Moving U.S. Base To Texas

TORRANCE, Calif. (AP) -- Toyota said Monday that it will move its U.S. headquarters from California to Texas.

China Rejects Report It May Soon Be No. 1 Economy

BEIJING (AP) -- China has rejected a World Bank report that suggests it might pass the United States this year to become the biggest economy measured by its currency's purchasing power.

China is on track to become the No. 1 economy by sheer size by the early 2020s and possibly sooner. But its leaders downplay such comparisons, possibly to avert pressure to take on financial obligations or make concessions on trade or climate change.

The estimate by the World Bank's International Comparison Program says that based on 2011 prices, the purchasing power of China's currency, the yuan, was much stronger than was reflected by exchange rates. Continue reading...

LOS ANGELES (AP) -- Google says it has turned a corner in its pursuit of a car that can drive itself.

The tech giant's self-driving cars already can navigate freeways comfortably, albeit with a driver ready to take control. But city driving — with its obstacle course of jaywalkers, bicyclists and blind corners — has been a far greater challenge for the cars' computers.

In a blog entry posted Monday, the project's leader said test cars now can handle thousands of urban situations that would have stumped them a year or two ago.