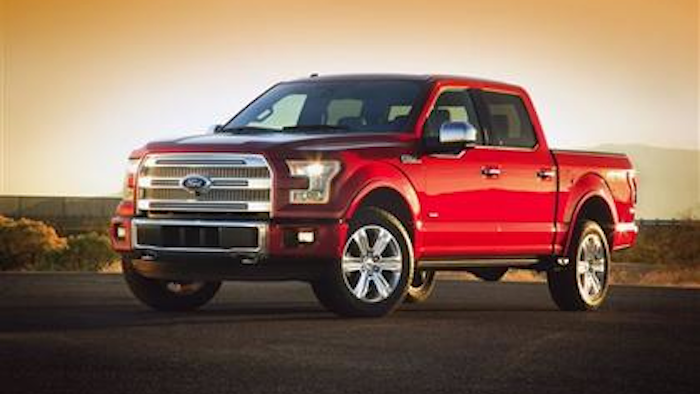 The National Highway Traffic Safety Administration says it closed a probe started in May. It covered nearly 360,000 trucks with 3.5-liter twin-turbocharged engines from the 2011 through 2013 model years.

The agency began investigating after getting complaints that the trucks could lose some of their power during hard acceleration.

Tests by Ford and the government traced the problem to condensation in an air cooler. Water could be pulled into the engine, causing cylinders to misfire.

But the tests showed that trucks with the condition would maintain speed and accelerate.

The agency determined that a Ford Motor Co. service bulletin to dealers took care of the problem, so it's not pursuing a recall.

NHTSA said in documents posted on its website Friday that it received 525 complaints about reduced power, and Ford received 3,731. But the agency said not all the complaints were related to the condensation in the air cooler. Many were linked to faulty ignition coils, spark plugs, the catalytic converter and other problems. NHTSA said it has no reports of crashes or injuries due to the problem.

The agency said it will keep monitoring complaints and take further action if needed.