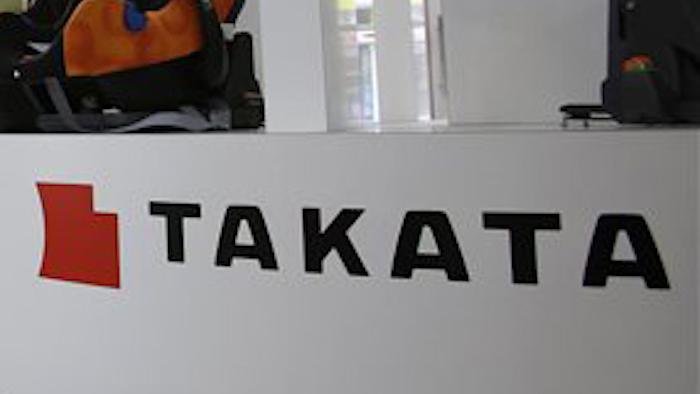 The transport ministry said Tuesday it expects replacement air bag parts for nearly all of the vehicles affected by Takata Corp.'s recalls in Japan to be secured by June.

As of late last year, parts for around 1.08 million vehicles, or more than a third of the total of 3.05 million vehicles affected by the recalls in Japan since 2009, had yet to be replaced.

Of the 1.08 million, parts for the driver-side air bags in 110,000 affected vehicles have become available, while those for passenger-side air bags in 880,000 vehicles, including those already secured for 350,000 units, will be ready by June, according to the Ministry of Land, Infrastructure, Transport and Tourism.

Takata, the world's second-largest air bag maker, has been mired in massive recalls affecting more than 20 million vehicles worldwide. The comapany is still trying to determine the cause of the problem with its air bag inflators, which in some cases have sprayed shrapnel after deploying too forcefully.