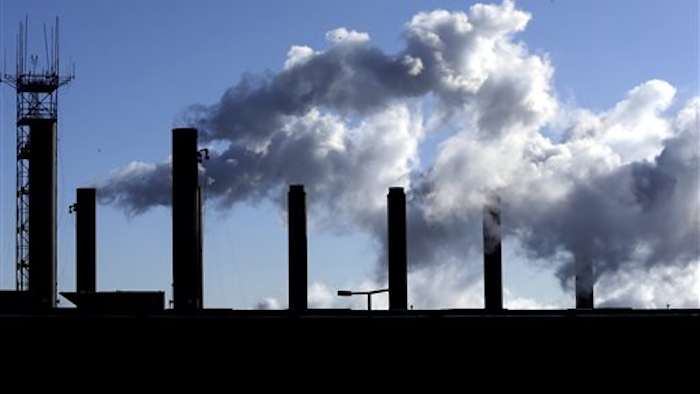 The figures suggest that U.S. manufacturers are adding modestly to economic growth, even as their overseas markets shrink. Most analysts are counting on Americans' appetite for cars, electronics and appliances to drive greater factory output.

Mining output, which includes oil and gas production, rose 2.2 per cent after 2 months of declines.