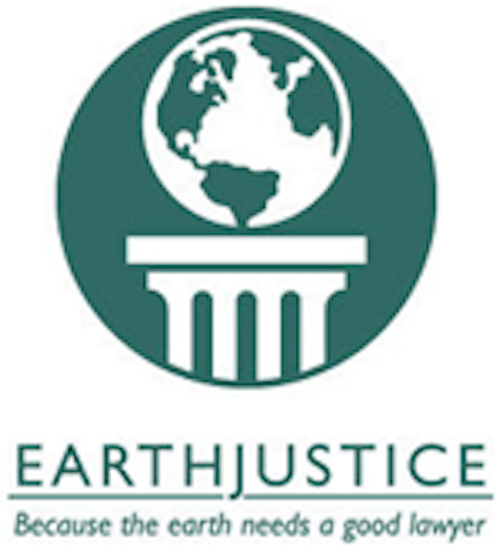 Earthjustice and two other organizations are urging the 9th U.S. Circuit Court of Appeals to ban so-called DOT-111 cars built before 2011. The U.S. Department of Transportation last month rejected the groups' demand. DOT says it's developing new guidelines that will phase out the older cars.

A spokesman for the Pipeline and Hazardous Materials Safety Administration, the DOT agency drafting the new rules, says government officials are sifting through 3,000 public comments on proposed regulations.

But the environmental groups say the DOT is moving too slowly. They argue the older cars are dangerous and an imminent threat to public safety.

"We filed the petition because the Department of Transportation is moving too slowly on something that is posing an imminent hazard," Goldman said.

Public concern is mounting over the safety of shipping crude by train. Since 2008, derailments of oil trains in the U.S. and Canada have seen the older 70,000-gallon tank cars break open and ignite on multiple occasions, resulting in huge fireballs. A train carrying Bakken-formation crude from North Dakota in the older tanks crashed in a Quebec town last year, killing 47 people.