At least 36 people have died and 44 have been seriously injured in crashes involving General Motors cars with defective ignition switches. Attorney Kenneth Feinberg, who was hired by GM to compensate victims, updated the totals Monday. Feinberg says... 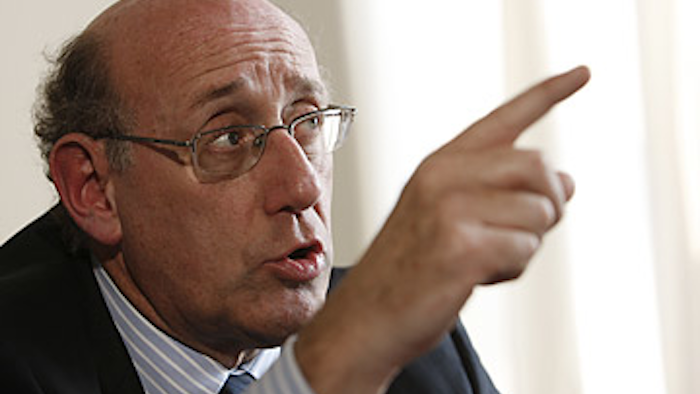 At least 36 people have died and 44 have been seriously injured in crashes involving General Motors cars with defective ignition switches.

Attorney Kenneth Feinberg, who was hired by GM to compensate victims, updated the totals Monday.

Feinberg says he has received 229 death claims and 1,986 injury claims since August.

The fund has made compensation offers to 57 of the 80 eligible claimants so far. Thirty-five have accepted; 20 have been paid.

GM knew about faulty ignition switches in Chevrolet Cobalts and other small cars for more than a decade but didn't recall them until February. The switches can slip out of the "on" position, which causes the cars to stall, knocks out power steering and turns off the air bags.

Feinberg will accept claims until Jan. 31.