Wisconsin would join five other states that impose special fees on owners of electric vehicles, in an attempt to help make up for revenue drivers of those fuel-efficient cars aren't paying in gas taxes, under a road-funding proposal put forward by Gov. Scott Walker's... 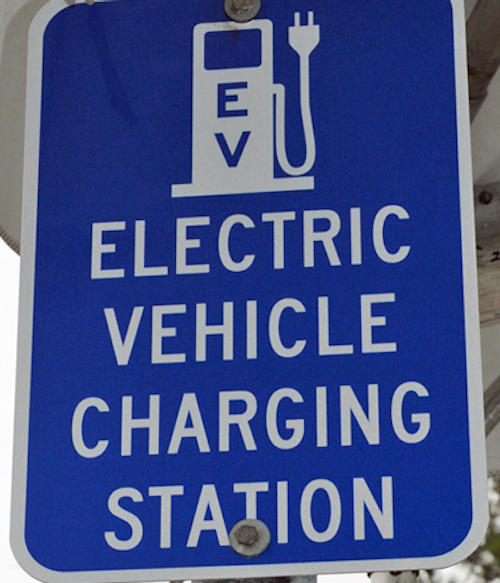 Wisconsin would join five other states that impose special fees on owners of electric vehicles, in an attempt to help make up for revenue drivers of those fuel-efficient cars aren't paying in gas taxes, under a road-funding proposal put forward by Gov. Scott Walker's administration.

The $50 annual charge, which would raise about $4 million a year, is part of $751 million in new taxes and fees proposed Friday by Walker's Department of Transportation to pay for road projects. Walker hasn't commented specifically on the proposal, which he can alter before releasing his state budget early next year. The budget then goes to the Legislature for consideration.

Republican legislative leaders have said little about the transportation budget request, which would keep the $75 registration fee in place for owners of traditional gas-fueled vehicles. But environmental groups were sounding an alarm Monday about the new electric and hybrid vehicle fee.

With people driving less and cars becoming more fuel-efficient, the DOT should be focused on cutting back on highway expansion and reallocating its resources, said Steve Hiniker, executive director of environmental group 1000 Friends of Wisconsin.

"We're investing in the past," Hiniker said. "We're penalizing people who are trying to do the right thing as we continue to build highways."

The budget request has drawn praise from the Transportation Investment Coalition, which includes road builders, labor unions, local units of government, chambers of commerce and others that support spending more on transportation.

The road building lobby is one of the most powerful in the Legislature.

John Gard, head of the coalition pushing for increased spending on roads and a former Republican Assembly speaker, called the budget proposal an "equitable approach" that will increase spending for maintenance and keep major expansion projects on track.

The Sierra Club says the electric car fee is bad both for the environment and for car manufacturers and dealers that are selling the fuel-efficient vehicles.

"While these vehicles have a positive environmental impact, owners pay little if any motor vehicle fuel tax," the Wisconsin agency said. "This fee will help cover the costs of department functions, including Division of State Patrol enforcement and roadways maintenance, and operations that benefit all vehicle owners."

Wisconsin is looking to join Washington, Colorado, Nebraska, Virginia and North Carolina in charging special fees for drivers of electric cars. Virginia lawmakers voted to repeal its $64 fee on hybrid vehicles earlier this year amid an uproar from drivers.

Thirty-seven states provide incentives to promote their use, according to a report by the National Council of State Legislatures. Federal tax credits are also available.