China is the largest vehicle market in the world. In 2016, there were 28 million new registrations — this compares to 21.5 million in the USA, Canada and Mexico combined. 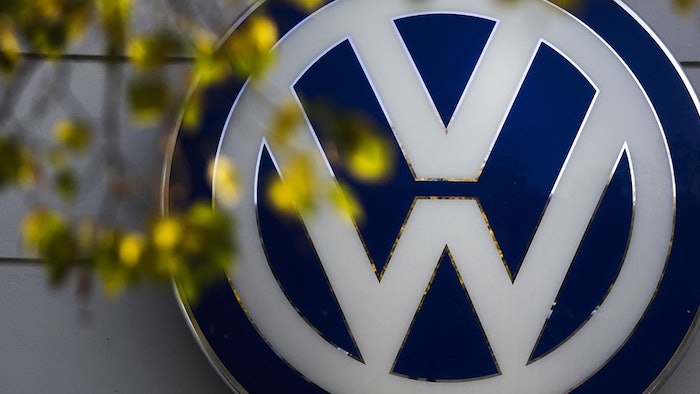 China is the largest vehicle market in the world. In 2016, there were 28 million new registrations — this compares to 21.5 million in the USA, Canada and Mexico combined. As we've covered before, a substantial share of the market is covered by Chinese companies, most of which are completely unknown in the West. But the major players are the already established manufacturers from Europe, the U.S. and Japan.

According to the Statista report 'The Chinese Passenger Car Market Outlook', last year, Volkswagen sold almost 3 million passenger cars in China, way ahead of the closest competitor — Buick with 1.17 million. The domestic manufacturer with the most sales was Changan. The state-owned company had its name on 1.15 million new cars in China in 2016.