How Tesla's Vehicle Deliveries Measure Up With The Big 3

This chart compares Tesla's vehicle deliveries in the first half of 2017 to those of GM, Ford and Fiat Chrysler. 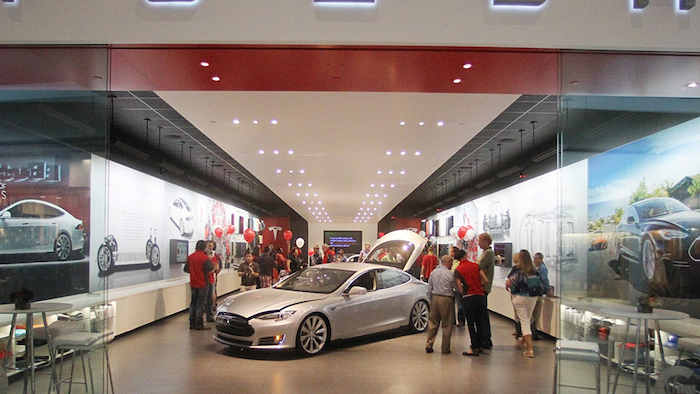 Earlier this year, Tesla became America’s most valuable car manufacturer by surpassing the “Big 3”, i.e. General Motors, Ford and Fiat Chrysler, in terms of market capitalization. As our chart below illustrates, the fact that the market values Tesla higher than these industry heavyweights is not a reflection of its current size but rather a bet on what the company could grow into.

In the first half of 2017, Tesla delivered 47,100 vehicles to customers around the world. While that is an increase of more than 60 percent compared to the first six months of 2016, it is still worlds apart from the numbers reached by the Big 3.

Tesla is currently on the verge of a significant production ramp-up. Production of the more affordable Model 3 could start later this week with the first 30 cars scheduled to be delivered to customers on the 28th of July. According to CEO Elon Musk, Model 3 production could reach 20,000 cars a month by December, bringing the company closer to its goal of reaching an annualized production of 500,000 vehicles sometime in 2018.