Motor Vehicles: Employment And Sales In The U.S.

A look at the correlation of employment and sales in the auto industry. 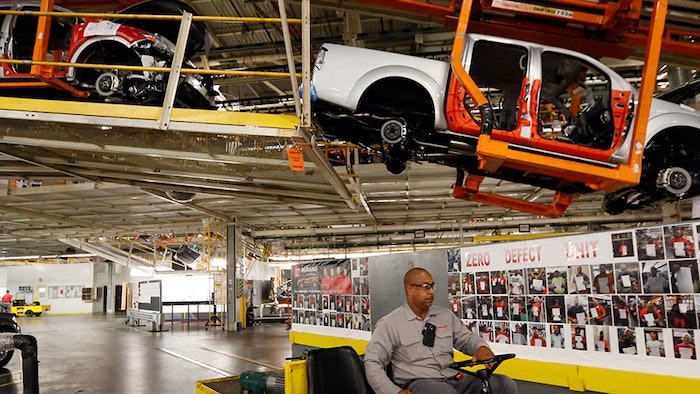 The number of employees in the motor vehicles manufacturing sector in the United States has dropped slightly. According to preliminary data published by the Bureau of Labour Statistics, 206,300 workers were employed in April 2017 in this sector, down from 211,000 in April 2016. Sales have reached 86.8 million units until May 2017. This figure is down from last year, when sales until the end of May had reached 88.6 million. Total sales stood at 214.4 units last year. Employment and sales seem to be in close sync.