Here's a look at some of the impressive cars unveiled at the New York Auto Show happening this week. 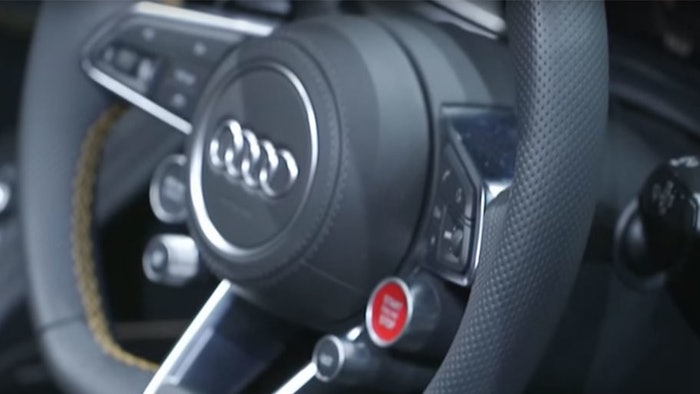 Here's a look at some of the impressive cars unveiled at the New York Auto Show happening this week.

Toyota unveiled three new cars Wednesday morning at the New York Auto Show. The highlight was its new hybrid plugin, the Prius Prime. This is the first Prius from the automaker in two years.

Mazda kicked off the New York Auto Show by announcing something more than just a hardtop Miata. The new MX-5 RF is a targa top, a style made popular by the 1966 Porsche 911 Targa. The version is just a prototype, but Mazda will start taking pre-orders later this summer.

Audi unveiled a convertible version of its R8 Coupe at the New York International Auto Show on Wednesday, March 23, 2016. Bloomberg Pursuits' Hannah Elliott has a first look at the R8 Spyder.