Tariffs Are Not An Appropriate Response To Currency Manipulation

In a new policy memorandum, EPI Director of Trade and Manufacturing Robert E. Scott lays out a proposal for trade and manufacturing policies that he describes as a rebuttal to Republican presidential candidate Donald Trump’s “simplistic and short-sighted” take on negotiating better trade deals. 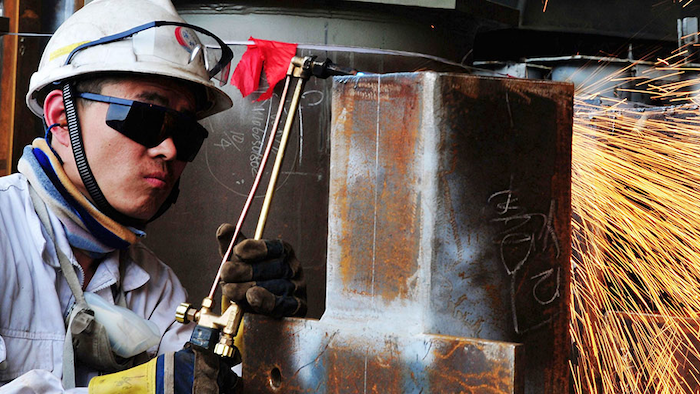 In a new policy memorandum, EPI Director of Trade and Manufacturing Robert E. Scott lays out a proposal for trade and manufacturing policies that he describes as a rebuttal to Republican presidential candidate Donald Trump’s “simplistic and short-sighted” take on negotiating better trade deals.

“Trump could not, as pledged, bring back American manufacturing jobs by negotiating ‘great trade deals’ because he doesn’t understand why globalization and trade and investment deals have hurt U.S. workers,” said Scott.

Trump’s plan to deal with currency manipulation by imposing tariffs would make other countries’ goods more expensive in the United States but do nothing to make U.S. goods less expensive in those countries. Scott recommends that the Fed conduct countervailing currency intervention (CCI) by buying up large amounts of foreign assets denominated in the currencies of the surplus countries, and impose a “market access charge,” a tax or fee on all private capital inflows that would reduce the demand for dollar-denominated assets and hence the value of the currency.

Meanwhile, Scott writes that Trump would be unlikely to advance such a plan because he doesn’t acknowledge that his party and the business interests they represent have driven trade policies for decades.

“A plan that relies on corporate negotiators drafting better trade deals is not the solution,” said Scott. “Countervailing currency intervention and taxes or fees on private capital inflows are opposed by Wall Street and by companies such as Apple and Nike that import all or virtually all of their products from currency manipulators, and thus have been profiting from the implicit subsidies provided by currency manipulation.”