In a statement from U.S. Steel, CEO Mario Longhi said the shutdown was needed to improve the efficiency and cost structure of the company's rolled-steel segment. 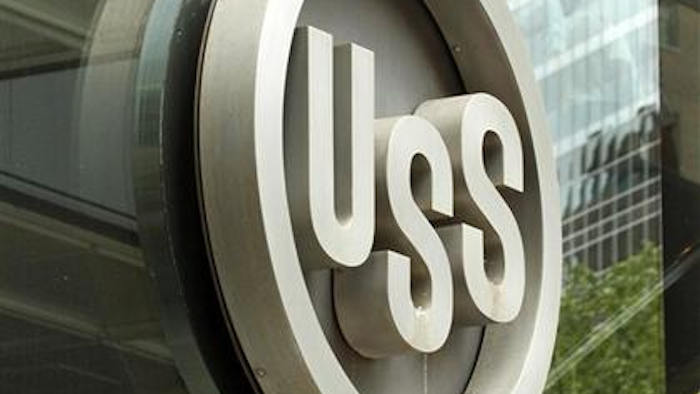 FAIRFIELD, Ala. (AP) — U.S. Steel Corp. said Monday that it will close its Fairfield Works mill, one of the largest remaining pieces from Birmingham's years as a Southern steel-making giant.

The decision will affect about 1,100 workers at the roughly century-old plant, a company spokeswoman said. It was unclear whether employees might be able to move to other jobs within the Pittsburgh-based company.

An adjoining plant that employs about 700 people will continue making steel pipe, the company said, and construction of an electric arc furnace will continue on the property. An associated galvanizing operation will keep operating in Jackson, Mississippi, U.S. Steel said.

But the blast furnace and other operations at Fairfield Works will close around Nov. 17.

In a statement from U.S. Steel, CEO Mario Longhi said the shutdown was needed to improve the efficiency and cost structure of the company's rolled-steel segment.

"We have made some difficult decisions over the last year as part of our portfolio optimization," said Longhi.

U.S. Steel announced temporary shutdowns earlier this year at two facilities in Minnesota, resulting in more than 1,000 layoffs. The domestic steel industry has been buffeted for years by low prices and foreign imports.

Located just west of Alabama's largest city, Fairfield Works is a major part of Birmingham's past as a steel-producing city, the so-called "Pittsburgh of the South."

The Birmingham suburb of Fairfield was a planned company town that grew up around the mill in the early 1900s, according to the Encyclopedia of Alabama. More than 40,000 people were employed at Fairfield Works making steel during World War II, and about 11,000 people now live in Fairfield.

The region's steel industry began a slow decline about 50 years ago, and medical and financial industries now dominate Birmingham's economy.