A newly released report found the U.S. possessed a trade deficit even among its top export categories — in stark contrast to several top global competitors. 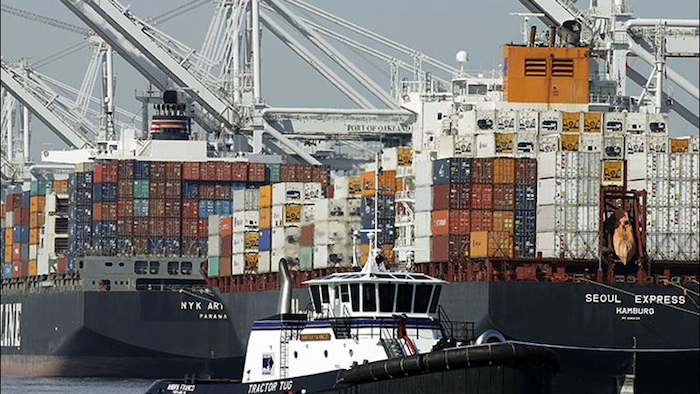 A newly released report found the U.S. possessed a trade deficit even among its top export categories —in stark contrast to several top global competitors.

According to the analysis by liberal think tank the Economic Policy Institute, the country's top 30 export categories combined for a trade deficit of more than $67 billion in 2013.

Japan, meanwhile, compiled a trade surplus of $232 billion among its top 30 export categories; Germany saw a surplus of $285 billion and China reported a $648 billion surplus.

Report author Robert E. Scott said currency manipulation and international barriers to U.S. exports played a key role in the discrepancy. Scott, however, also said the U.S. failed to "invest in a strategy to develop the manufacturing sector."

Manufacturing accounted for all of the top export categories in China, Japan and Germany, while six of the top U.S. categories were attributed to commodities, largely in agriculture or energy.

In addition, the report found that Japan spends about 23 times more than the U.S. on manufacturing extension services as a share of overall GDP, while Germany's manufacturing research funding exceeds the U.S. by a margin of more than 10 to one.

"The United States is the second largest exporter in the world, but it is also the only major exporter that has consistently run overall goods trades deficits for more than two decades,” Scott said.

The U.S. saw a considerable trade surplus in its top export category of aircraft and spacecraft, but motor vehicles and electronics contributed heavily to its overall deficit.