TPP Fight to Continue Despite Talk of Democratic Reconciliation 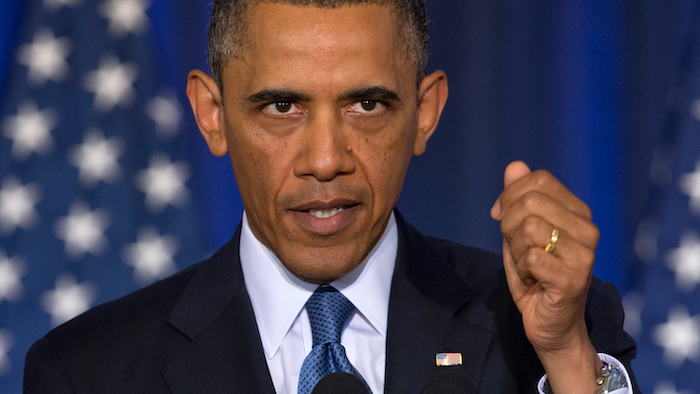