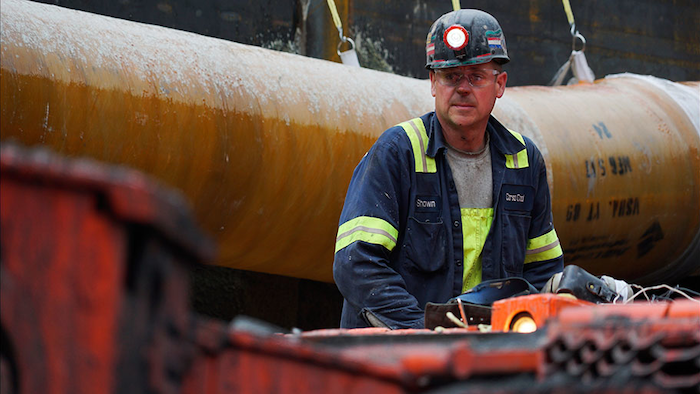 WASHINGTON — U.S. factory output rebounded in June as manufacturers churned out more cars, appliances and furniture, a reassuring sign for the U.S. industry.

The Federal Reserve said Friday that factory production rose 0.2 percent last month, reversing a drop of 0.4 percent in May. Manufacturing output is up 1.2 percent from June 2016.

Manufacturers have bounced back from a slump in late 2015 and 2016 caused by cutbacks in the energy industry and a stronger dollar that made American products costlier in foreign markets.

But American industry has sent out mixed signals recently. The Institute for Supply Management reported last week that its manufacturing index rose last month to the highest level since August 2014. But the Commerce Department reported that orders to U.S. factories fell for the second straight month in May.

Mine production rose 1.6 percent on top of May's 1.9 percent increase on ramped up oil drilling and coal mining. Mine output is up 9.9 percent from June 2016.

Utility output was flat in June and is down 2.2 percent over the past year.