The World Economy Is Shifting To Become More Egalitarian

This infographic shows that two groups have a much bigger share of the world economic output than they had in the mid-nineties. 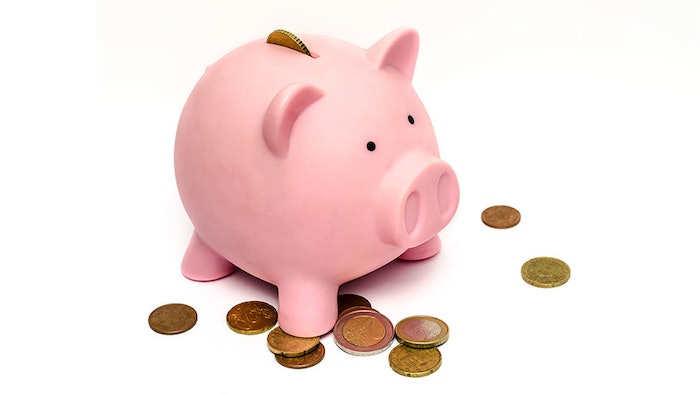 The world economic landscape is in transition: Today, the economic output is distributed more evenly across the planet than it was only 20 years ago, and the new players keep on expanding their share.

While the Group of Seven (G7) has been around since 1975 (including its predecessor G-6 and the interim G8), the Group of Twenty (G20) was only founded in 1999. By establishing this bigger group, world leaders acknowledged that the world economic landscape had already shifted, and would keep on doing so in the future.

Our infographic shows that two groups have a much bigger share of the world economic output than they had in the mid-nineties. The so-called BRICS countries (led by China and India) cropped up the biggest gain, increasing their share from 18 percent in 1995 to 31 percent in 2015. The European Union, the United States and other G20 states have lost some of their share accordingly.