Inflation at the wholesale level remained muted in June. 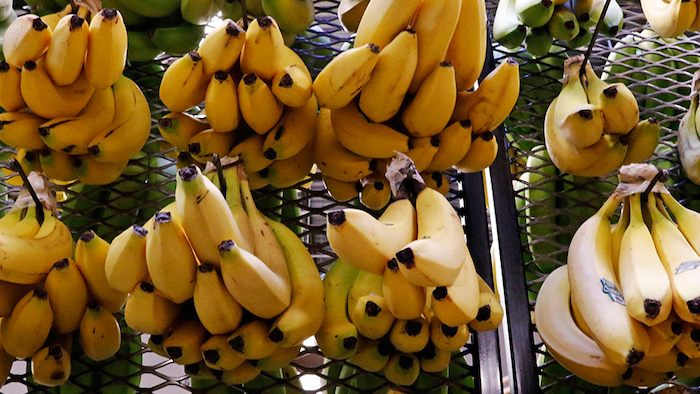 The Labor Department says its producer price index, which measures prices before they reach consumers, rose 0.1 percent last month after being flat in May. The index was up 2 percent in June from a year earlier.

Most of the June increase came from rising prices for services, including a 4 percent jump in the cost of brokerage and other investment services. Wholesale energy prices fell 0.5 percent, including a 1.1 percent drop in gasoline prices. The price of repairing and maintaining cars and trucks fell 1 percent, most in more than two years.

Excluding volatile food and energy prices, wholesale inflation was up 0.1 percent last month from May and 1.9 percent from a year earlier.

The central bank has hiked the short-term rate it controls three times since December. But its favored measure of inflation, contained in a separate Commerce Department report on consumer spending and personal income, was running at annual rate of just 1.4 percent in April.

The Labor Department will release its report on June consumer prices Friday.