U.S. Factory Output Picks Up In February For 2nd Month

U.S. factories produced more machinery, appliances and other goods last month, the second straight increase in output and a sign manufacturing may be stabilizing after a difficult year. 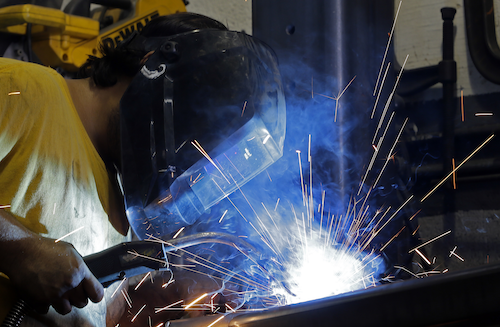 WASHINGTON (AP) — U.S. factories produced more machinery, appliances and other goods last month, the second straight increase in output and a sign manufacturing may be stabilizing after a difficult year.

The Federal Reserve said Wednesday that factory production rose 0.2 percent in February, after rising 0.5 percent the previous month. The increases in the past two months follow four declines in the previous five months.

The gains suggest that U.S. manufacturers are overcoming challenges from the strong dollar and weak overseas growth, which have cut into exports. Factories added jobs last year at the weakest pace since the recession ended in 2009.

The plunge in oil prices has dragged down mining output for more than a year. Mining production has fallen an average of 1.3 percent a month for the past six months, the Fed said. Oil and gas well drilling has collapsed more than 60 percent since late 2014.

U.S. factories had been weighed down by the strong dollar and weaker overseas growth since the beginning of last year.

Other recent manufacturing data has also shown some recovery. The Institute for Supply Management, a trade group, said its measure of factory activity in February showed that manufacturing shrank for the fifth straight month. Yet its gauge rose to 49.5, close to a reading above 50, which signals expansion.

And orders for manufactured goods rose 1.6 percent in January, after two straight declines, a sign output could increase again in the coming months. 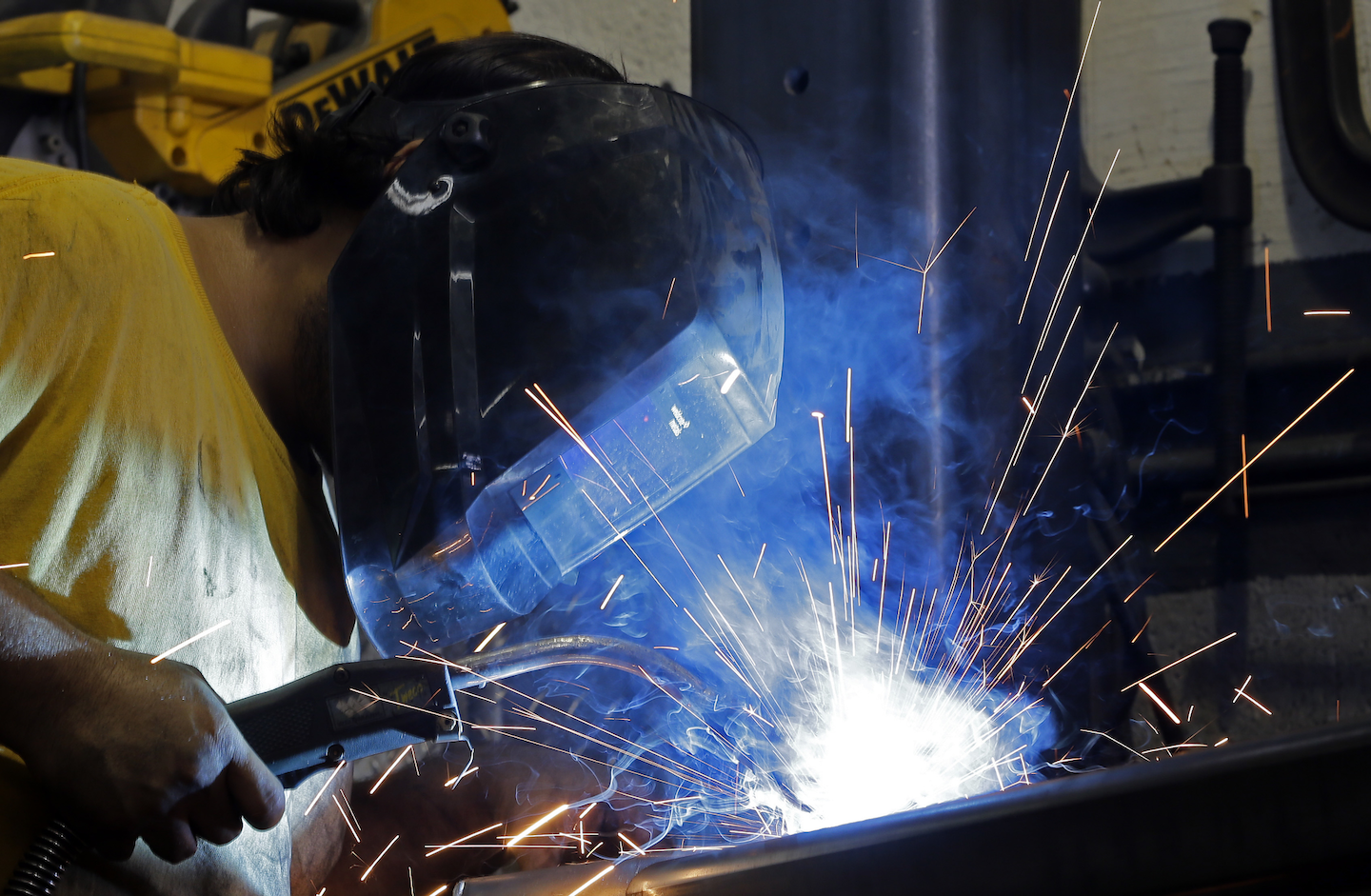