Factory activity in New York expanded in March for the first time since last summer, and measures of new orders and shipments also posted robust gains. 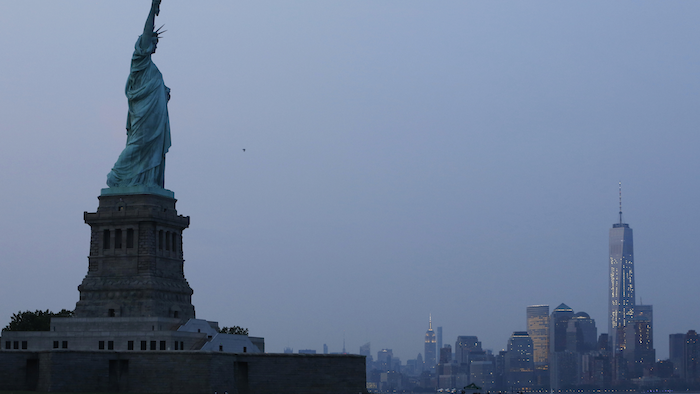 In this Tuesday, July 7, 2015, file photo, the Statue of Liberty stands in New York harbor with the New York City skyline in the background. On Tuesday, March 15, 2016, the Federal Reserve of New York releases its March survey of manufacturers. (AP Photo/Kathy Willens, File)

The New York Federal Reserve said Tuesday its Empire State manufacturing index rose to 0.6 in March from minus 16.6 the previous month. It was the first positive reading since July. Any reading above zero indicates growth.

The results suggest that manufacturing may finally be showing signs of life. Factories have been hammered for months by weak overseas growth and a strong dollar, which has been cutting into exports and reducing overseas profits.

"While New York State is home to a relatively small manufacturing base, this morning's report does provide an initial sign of stabilization in regionalmanufacturing activity," said Jesse Hurwitz, an economist at Barclays.

A gauge of new orders jumped to 9.6 from minus 11.6. And a measure of shipments surged to 13.9 from minus 11.6. The report also shows thatmanufacturers expect business conditions to improve over the next six months.

Nationwide, the Institute for Supply Management's manufacturing index in February rose to the highest level since September, though it was still contracting slightly. Some economists said the ISM data signaled that American manufacturing may have hit bottom.

A measure of the number of workers employed by New York factories fell just slightly to minus 2 from minus 1, indicating that employment levels were steady. A gauge of unfilled orders improved to minus 4 from minus 6.9.

There are other signs of the U.S. economy's resilience. Employers added a robust 242,000 jobs in February, and the unemployment rate held at a low 4.9 percent. 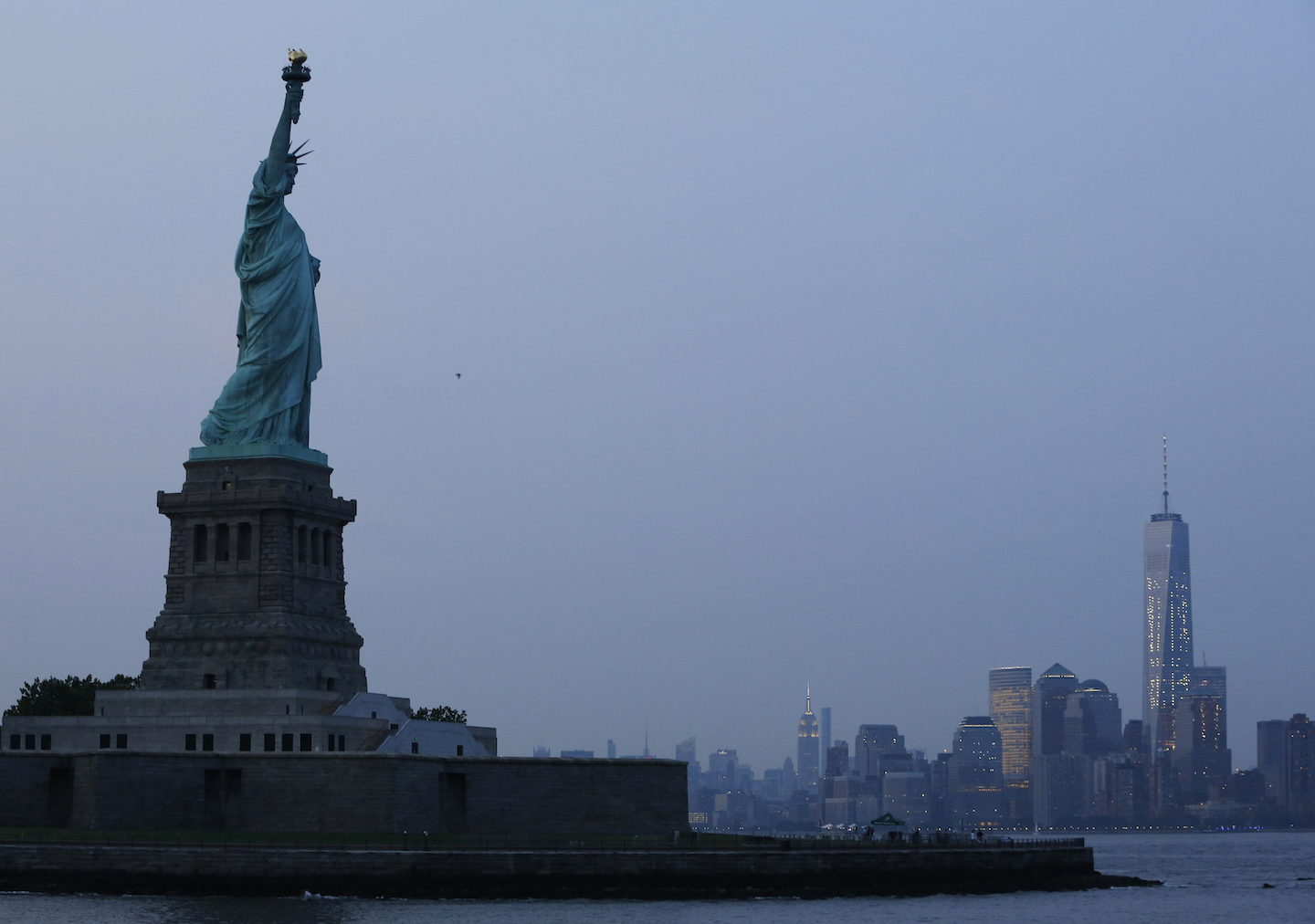 In this Tuesday, July 7, 2015, file photo, the Statue of Liberty stands in New York harbor with the New York City skyline in the background. On Tuesday, March 15, 2016, the Federal Reserve of New York releases its March survey of manufacturers. (AP Photo/Kathy Willens, File)
Latest in Supply Chain