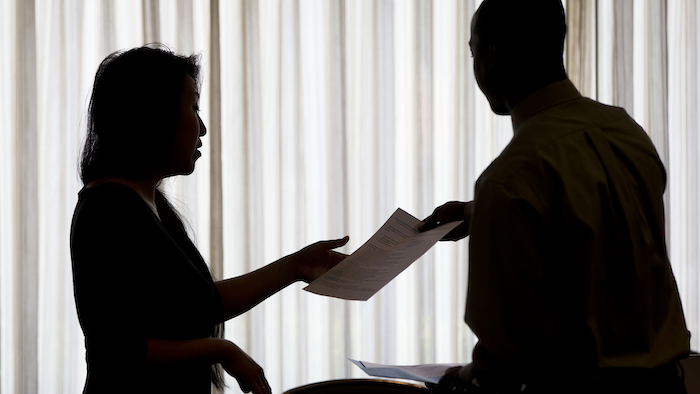 THE NUMBERS: Weekly applications for jobless benefits fell 7,000 to a seasonally adjusted 262,000, the Labor Department said Thursday. The four-week average, a less volatile measure, dropped 8,000 to 273,250. The overall number of people receiving aid increased, to 2.26 million, from 2.25 million the previous week.

THE TAKEAWAY: Applications are a proxy for layoffs, so the low reading suggests that employers are confident enough in future growth to hold onto their workers, and possibly hire more.

A rise in applications last month fueled concerns about greater layoffs. Yet those job cuts likely occurred among temporary employees hired over the winter holidays, and have now faded.

BIG PICTURE: Other recent reports have shown that consumer spending and manufacturing grew last month, adding to evidence that the economy is still growing despite recession worries on Wall Street.

Americans are purchasing big-ticket items like cars and electronics. That indicates that the roughly 9 percent drop in the stock market last month hasn't caused Americans to curtail their spending.

Hiring has been solid despite the wild swings in the market. Employers added 151,000 jobs last month, a sharp drop from the average gains in the previous three months. Still, the gains were enough to lower the unemployment rate to 4.9 percent, an eight-year low.

Greater hiring also appears to finally be pushing up average hourly wages a bit, which grew 2.5 percent in January from a year earlier. That is better than the roughly 2 percent pace that has occurred for most of the 6 ½ year recovery. 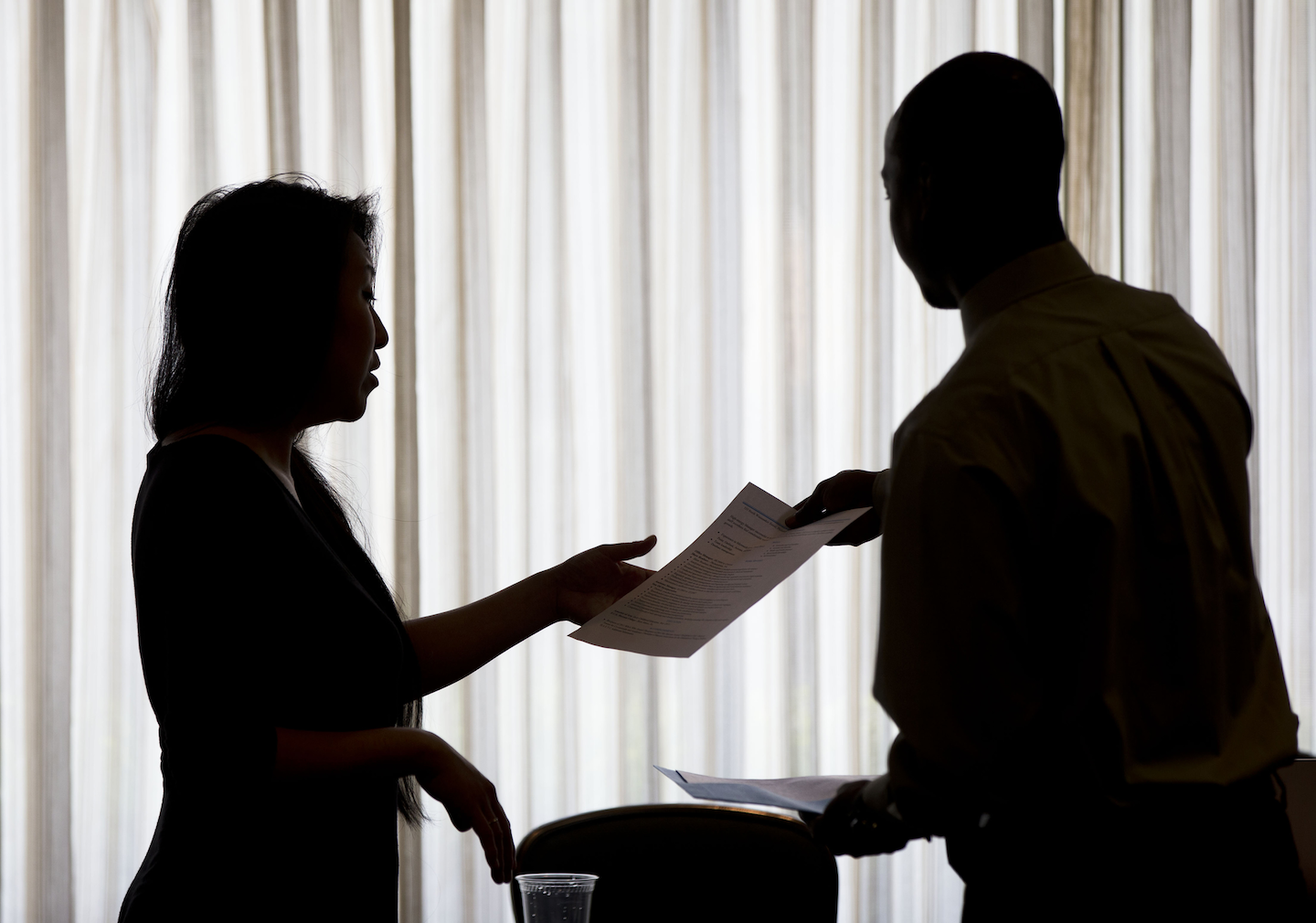