The key factor in the loss was a $646 million charge for the deconsolidation of its Venezuelan subsidiary. 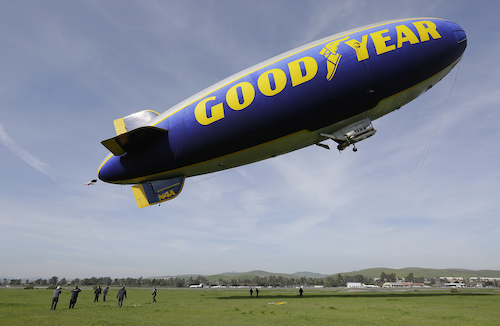 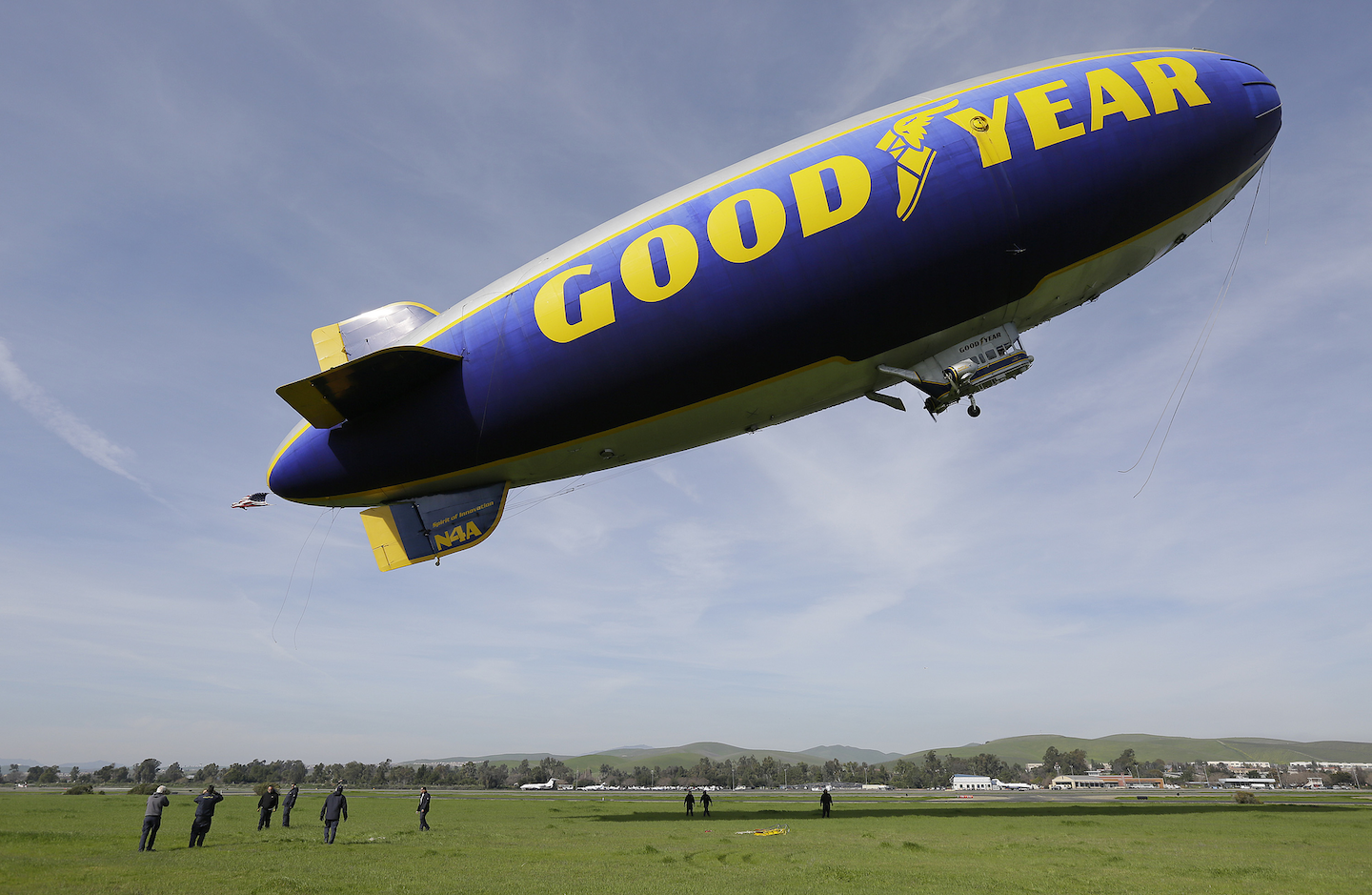 In this Friday, Feb. 5, 2016, file photo, the Goodyear Blimp Spirit of Innovation takes off for a flight over Super Bowl fan sites from the airport in Livermore, Calif. On Tuesday, Feb. 9, 2016, Goodyear Tire reports financial results. (AP Photo/Eric Risberg, File)

The tire maker reported a loss of $380 million, or $1.42 per share, compared with a profit a year ago. The key factor in the loss was a $646 million charge for the deconsolidation of its Venezuelan subsidiary.

Earnings, adjusted for non-recurring costs, came to 93 cents per share. That topped Wall Street expectations. The average estimate of five analysts surveyed by Zacks Investment Research was for earnings of 74 cents per share.

The Akron, Ohio-based company reported a 6.7 percent drop in revenue to $4.06 billion in the period. But the results also exceeded Street forecasts. Three analysts surveyed by Zacks expected $4.02 billion.

Its shares have fallen 19 percent since the beginning of the year, while the Standard & Poor's 500 index has decreased slightly more than 9 percent. The stock has climbed roughly 4 percent in the last 12 months.