More than 83 percent of shareholding voters supported what's expected to be one of the largest energy industry mergers on record.

More than 83 percent of shareholding voters supported what's expected to be one of the largest energy industry mergers on record.

The companies announced the merger agreement last spring amid already-low oil prices, but critics questioned the deal as prices slid to about half that level this month.

Shell officials countered that the company would achieve billions in savings through the BG acquisition and that only high-priority projects would move ahead in the current market. 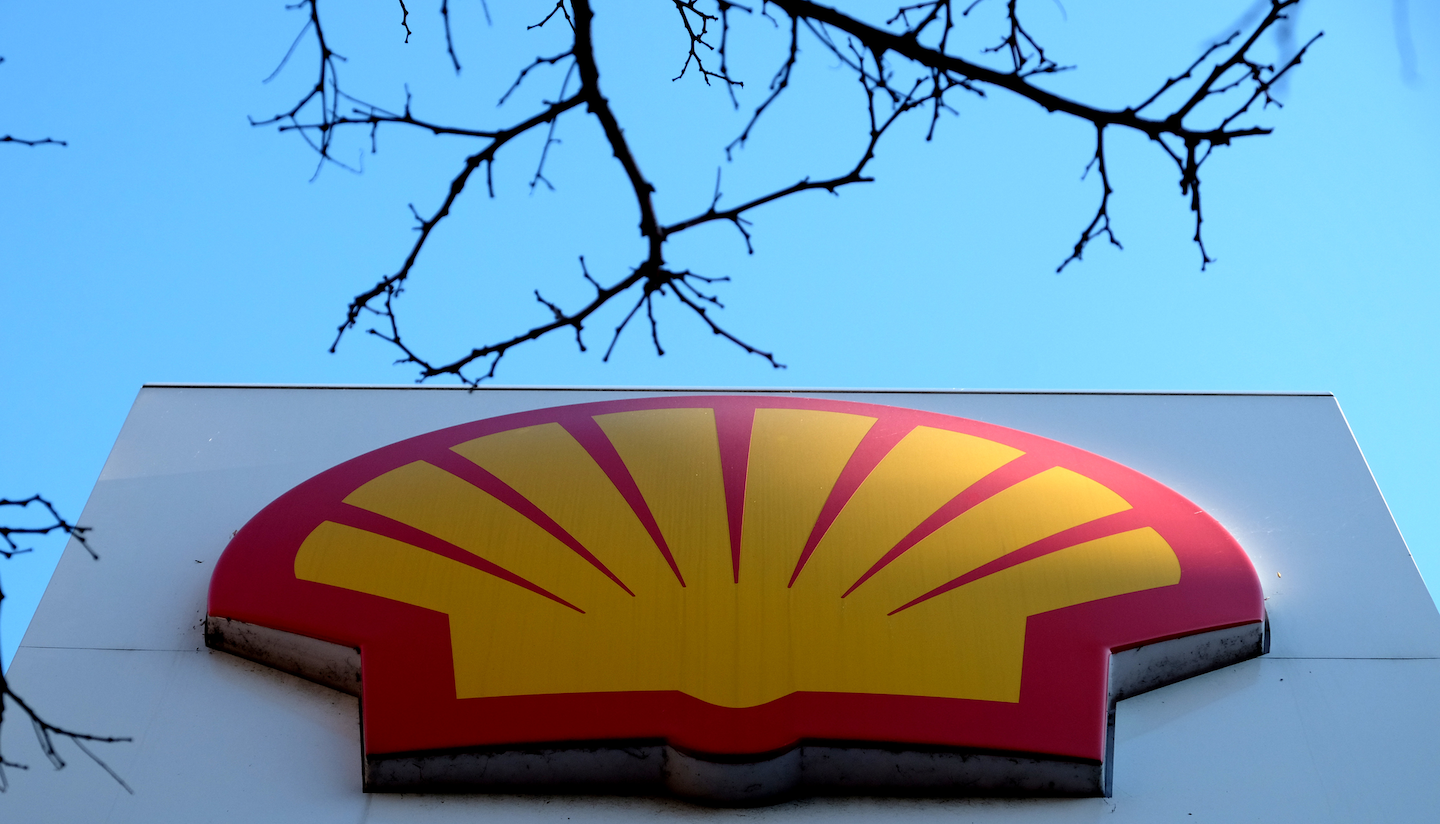 The merger would increase Shell oil and gas reserves by 25 percent and add BG's liquefied natural gas infrastructure to its existing LNG operations.

“I am delighted with the positive shareholder vote and the confidence that shareholders have shown in the strategic logic of the combination of Shell and BG," Shell CEO Ben van Beurden said Wednesday.

A final price will be determined if BG shareholders approve the merger on Thursday; initial reports tabbed the deal at $70 billion.