Flat manufacturing production in the fourth quarter of 2015 should give way to 3.3% growth in the first half of 2016, in part because of expected job gains, according to the MAPI Foundation's U.S. Industrial Outlook. 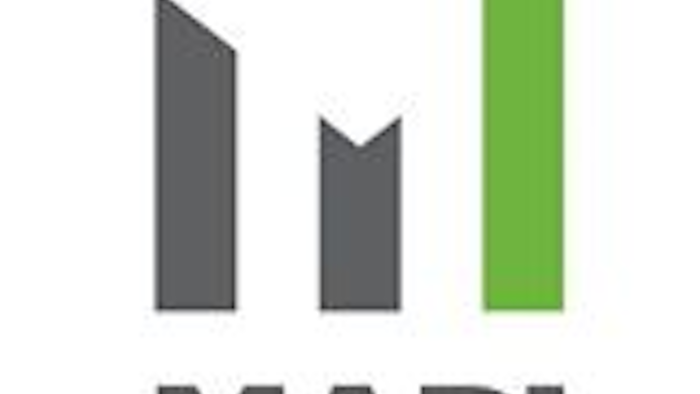 Tuesday, December 15, 2015; Arlington, VA – Flat manufacturing production in the fourth quarter of 2015 should give way to 3.3% growth in the first half of 2016, in part because of expected job gains, according to the MAPI Foundation's U.S. Industrial Outlook, a quarterly report that analyzes 27 major industries. The MAPI Foundation is the research affiliate of the Manufacturers Alliance for Productivity and Innovation.

Manufacturing industrial production rose at a 3.3% annual rate in the third quarter of 2015, a meager recovery from a flat first half of the year, and to which it is anticipated to return in the fourth quarter because of a predicted inventory runoff in November and December.

"The 2016 outlook is helped by the absorption of the negative shocks in 2015 such as the severe winter that disrupted transportation and shut down plants," he added. "There will not be another West Coast port strike and oil and gas prices will not drop by half again next year. And while the U.S. dollar may appreciate somewhat in 2016, it will not surge 15% again. The absence of these negative shocks provides some positive momentum for 2016."

The report offers economic forecasts for 23 of the 27 industries. The MAPI Foundation anticipates that 14 will show gains in 2016, 5 will decline, and 4 will remain flat. The top industry performers will be housing starts and private nonresidential construction, with anticipated growth of 15% and 9%, respectively.

The outlook is improved for 2017, with growth likely in 21 industries, led by mining, oil and gas field machinery at 14%. No industries are expected to decline, but 2—iron and steel and paper production—are forecast to be flat.

During the report period (August through October 2015 for most sectors), 16 of the 27 industries Meckstroth monitors had inflation-adjusted new orders or production at or above the level of one year prior, and 11 declined. The 16 industries were one fewer than in the previous report.

The December report traditionally offers a five-year forecast horizon. Both manufacturing production and GDP are predicted to average 2.6% annual growth from 2016 to 2020.