About 96 percent of survey respondents said their company had reduced employment by up to 25 percent as a result of the tax and about 71 percent said they had slowed or halted overall U.S. job creation because of the MDET. 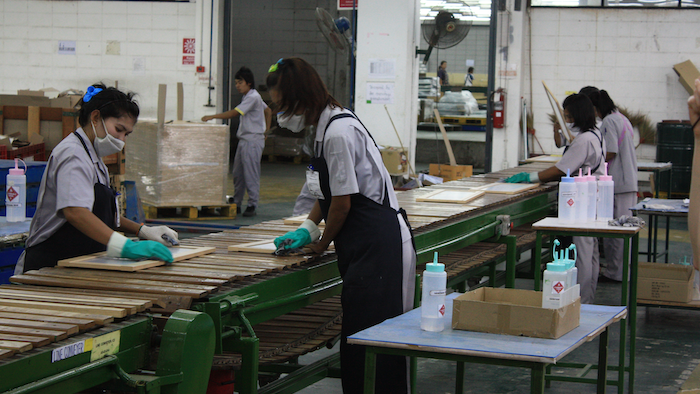 The survey was conducted by Grant Thornton.

Proponents for repealing the medical device tax have been urging Congressional leaders to include  device tax relief to the pending legislation to renew expiring provisions of the tax code, also known as "tax extenders." Congress and the White House have been negotiating over the last several weeks to set the parameters for that package to determine whether it will simply be a straight, short-term extension of the extenders policies, or a broader negotiated package that makes changes to or makes permanent the extenders policies, with potential additions.

The survey also revealed that:

"The medical device tax is slowing the growth of one the region's most innovative industry sectors," said Tom Sommer, president of the Massachusetts Medical Device Industry Council. "Congressional action to repeal or delay the tax would accelerate further development of innovative health care solutions and job growth."

The MDET was implemented in 2013 as part of the ACA. The 2.3 percent tax is imposed directly on medical device manufacturers, producers and importers. The MDET was one of the revenue-raising provisions used to finance health care reform, and it is projected to collect approximately $38 billion of excise revenues over the next 10 years.

The survey was conducted electronically between August 24 and September 24. It was completed by senior executives at member companies including directors, vice presidents, presidents, CFOs and CEOs. The types of businesses surveyed range from surgical and medical instruments manufacturers, to electro-medical and in-vitro diagnostics.