Snack food maker Snyder's-Lance said its net income fell 33 percent in the second quarter from results a year ago that included a gain related to the sale of some businesses. The results missed Wall Street expectations. The company declared a quarterly dividend of 16 cents per share on Tuesday. 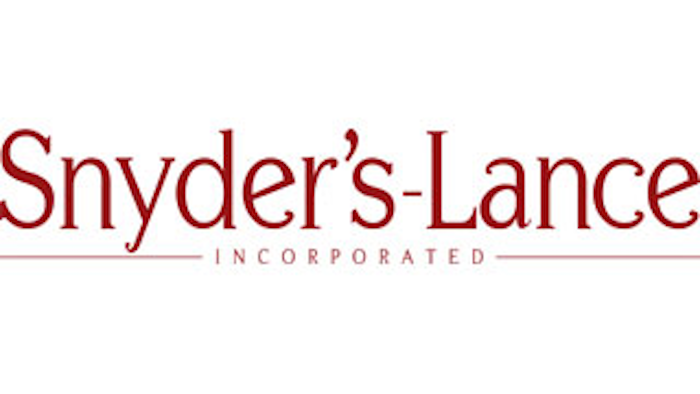 CHARLOTTE, N.C. (AP) — Snack food maker Snyder's-Lance said Tuesday that its net income fell 33 percent in the second quarter from results a year ago that included a gain related to the sale of some businesses.

The company declared a quarterly dividend of 16 cents per share on Tuesday. The dividend will be paid on Aug. 30 to shareholders of record on Aug. 21.

The year-ago period included a $4.8 million gain on the sale of some businesses related to the 2010 combination of Snyder's Inc. and Lance Inc. Expenses were also higher in the current quarter.

Analysts foresee full-year earnings of $1.23 per share on revenue of $1.78 billion.