Profit Soars For Brewer AB Inbev After Merger With SABMiller

The world's largest brewer says its net profit soared to $1.5 billion in the second quarter of 2017 from $152 million in the same period a year earlier, before its merger with rival SABMiller. 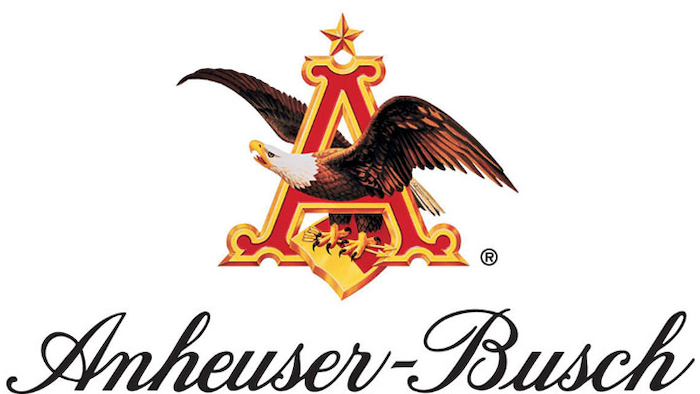 BRUSSELS (AP) — Anheuser-Busch InBev, the world's largest brewer, says its net profit soared to $1.5 billion in the second quarter of 2017 from $152 million in the same period a year earlier, before its merger with rival SABMiller.

Sales at the Belgium-based AB InBev, which brews beers including Budweiser, Corona and Stella Artois, said Thursday that overall sales rose 5 percent to $14.2 billion in the second quarter.

Revenue in the United States slipped in the quarter with sales of Budweiser and Bud Light edging lower.