Fight for Control of Newell Draws in Icahn

Billionaire investor Carl Icahn is jumping in to the fight for control over Newell Brands. 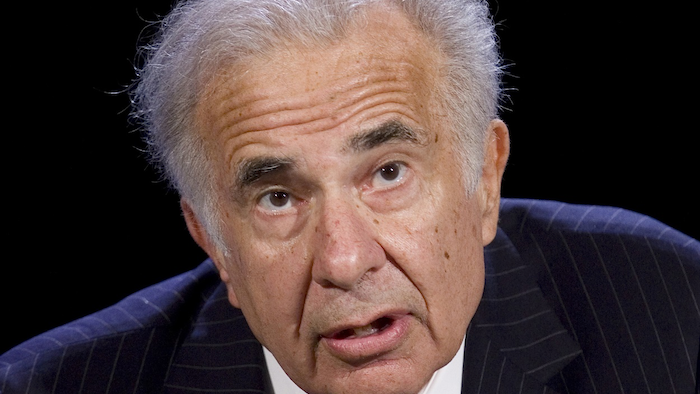 Billionaire investor Carl Icahn is jumping in to the fight for control over Newell Brands, buying a minority stake in the consumer products company that has been targeted by activist investor Starboard Value LP.

Newell said Monday that it's struck a deal in which Icahn will nominate four people to its board, including his son, Brett Icahn.

Shares of Newell Brands Inc., based in Hoboken, New Jersey, jumped more than 4 percent before the opening bell Monday.

Starboard told Newell in a letter last month that the company, with almost $15 billion in annual revenue, was being led badly, and nominated its own directors for the company board. The company's shares are down more than 40 percent in the past year.