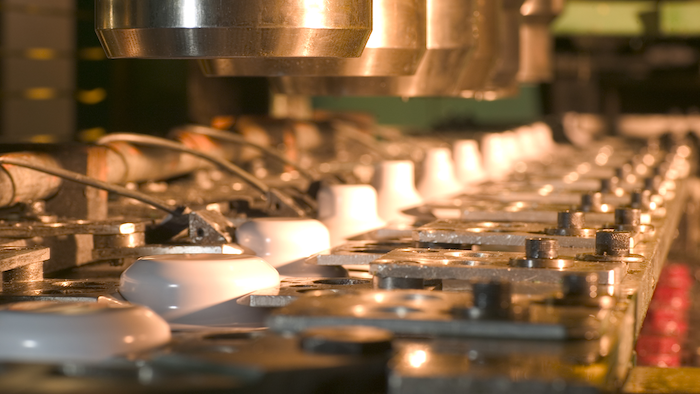 The Federal Reserve said Friday that manufacturing output rebounded 1.2 percent in February, the most since October and following three months of weak or negative readings. Factory production has increased a healthy 2.5 percent in the past year.

Manufacturers are benefiting from robust spending by consumers and businesses and solid growth overseas. Still, consumer demand waned a bit at the start of this year, which could weigh on factory output in the months ahead.

Auto production climbed 3.9 percent last month after slipping 0.2 percent in January. Sales were strong at the end of last year, spurred in part by people in Texas and Florida replacing hurricane-destroyed cars. But that process has mostly been completed, and auto sales have slowed in recent months.

Other recent reports suggest manufacturing is healthy. A survey of purchasing managers found that factory activity expanded at the fastest pace in 14 years in February, lifted by strong job gains and an increase in inventories. Production and new orders grew but at a slightly slower pace.

Manufacturers are hiring at a rapid clip, adding 224,000 new jobs in the past 12 months.