Alcoa's results are watched closely as a barometer of the economy because its products are used in so many industries. 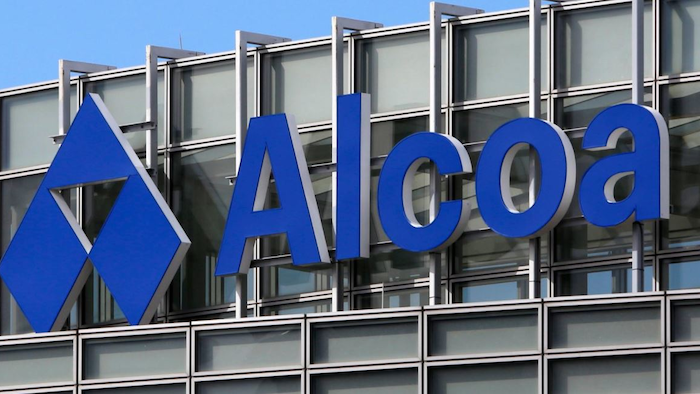 Alcoa Corp. said Wednesday that its fourth-quarter loss widened to $196 million as it continued working to streamline operations.

Alcoa said it would have earned $1.04 per share without accounting charges for restructuring.

The results fell short of the $1.23 per share that the six analysts surveyed by Zacks Investment Research expected.

The bauxite, alumina and aluminum products company also announced plans to freeze its pension, and switch 800 employees over to a defined contribution retirement plan starting in 2021.

Alcoa President and CEO Roy Harvey said these moves will help the company thrive. Alcoa has made a number of changes since 2016 when it split from Arconic, which makes aluminum parts for the aviation and automotive industries.

"By continuously focusing on our strategic priorities, and supported by favorable markets, we've been able to accelerate our plan to strengthen Alcoa's foundation for an even brighter tomorrow," Harvey said.

Alcoa posted revenue of $3.17 billion in the period. Alcoa's results are watched closely as a barometer of the economy because its products are used in so many industries.

Alcoa said it recorded a charge of $22 million in the fourth quarter as it adjusted its deferred income tax positions in response to the tax reforms Congress passes. The company said tax reform won't have much impact on its 2018 results.

For last year, the company reported net income of $217 million, or $1.16 per share, swinging to a profit in the period. Revenue was reported as $11.65 billion.