US Trade Deficit Narrowed To $43.6 Billion In June

Exports of goods and services rose 1.2 percent on higher foreign demand for American soybeans, computer accessories and other products. 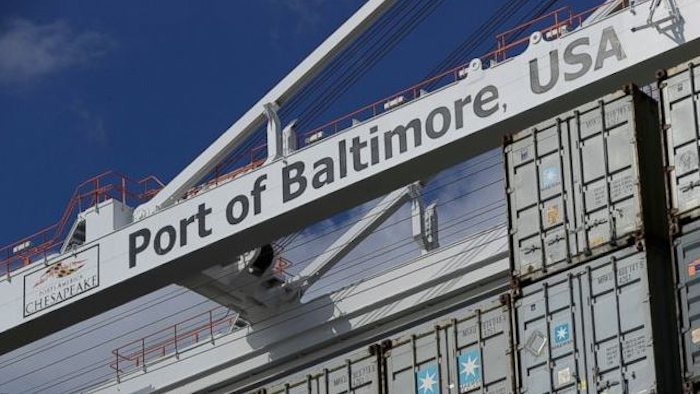 The U.S. trade deficit narrowed in June as exports hit the highest level in 2 ½ years.

The Commerce Department said Friday that the trade gap slid 5.9 percent in June to $43.6 billion.

Exports of goods and services rose 1.2 percent to $194.4 billion, the highest amount since December 2014 on higher foreign demand for American soybeans, computer accessories and other products. Services exports reached a record $65.4 billion.

U.S. exports may be getting a lift from a pickup in global economic growth and a drop in the value of the U.S. dollar against other currencies. A weaker dollar makes American products a better bargain in foreign markets.

Overall imports slipped 0.2 percent to $238 billion on a drop in demand for cellphones and other household goods.

The deficit means the United States is buying more goods and services from other countries than it is selling them. A shrinking trade gap boosts U.S. economic growth.

President Donald Trump has vowed to bring down America's trade deficits, saying they are caused by bad trade deals and abusive practices by China and other U.S. trading partners.

The goods deficit with Mexico slid 18.3 percent in June to $6 billion. The Trump administration is preparing to renegotiate the North American Free Trade Agreement with Mexico and Canada. Trump has complained that NAFTA encourages U.S. manufacturers to move to Mexico to take advantage of cheaper labor.