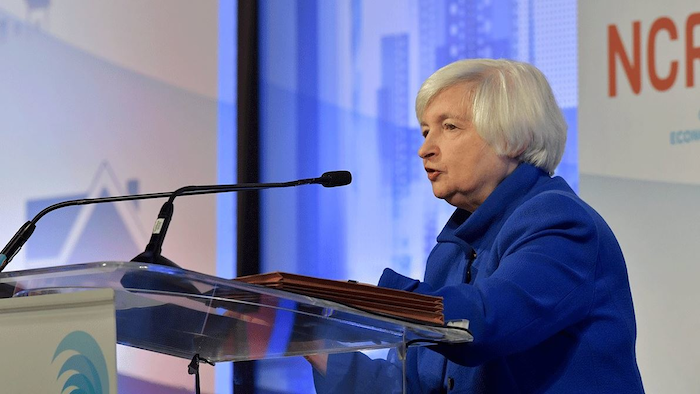 The Federal Reserve says the U.S. economy kept expanding in the early spring, with tight labor markets and many businesses reporting rising wages.

In its latest survey of economic conditions nationwide, the central bank found that its 12 regional banks all depicted growth as either "modest or moderate" from mid-March through early April. The strength came from consumer spending, tourism, housing construction and manufacturing.

The Fed's survey, known as the Beige Book, will be used when Fed officials next meet on May 2-3. The Fed raised rates in December and March, but analysts are not expecting a rate hike in May.