US Industrial Output Rose In December, At Best Pace In Two Years

The report suggests that the U.S. industrial sector is recovering from a prolonged slump. 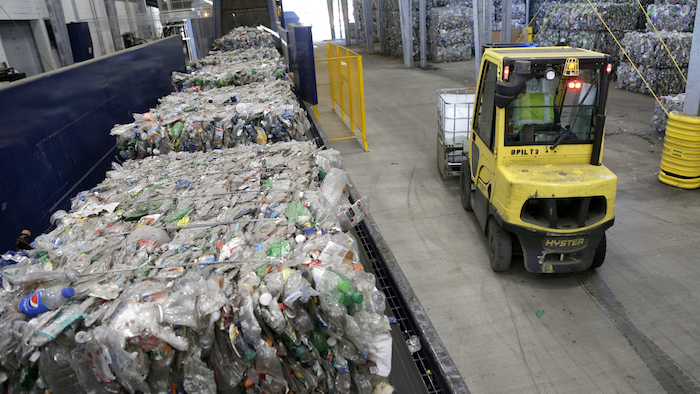 The report suggests that the U.S. industrial sector is recovering from a prolonged slump. The combination of falling energy prices and a strong dollar hurt manufacturers, who saw orders for pipeline and drilling equipment cancelled as their goods became more expensive abroad. 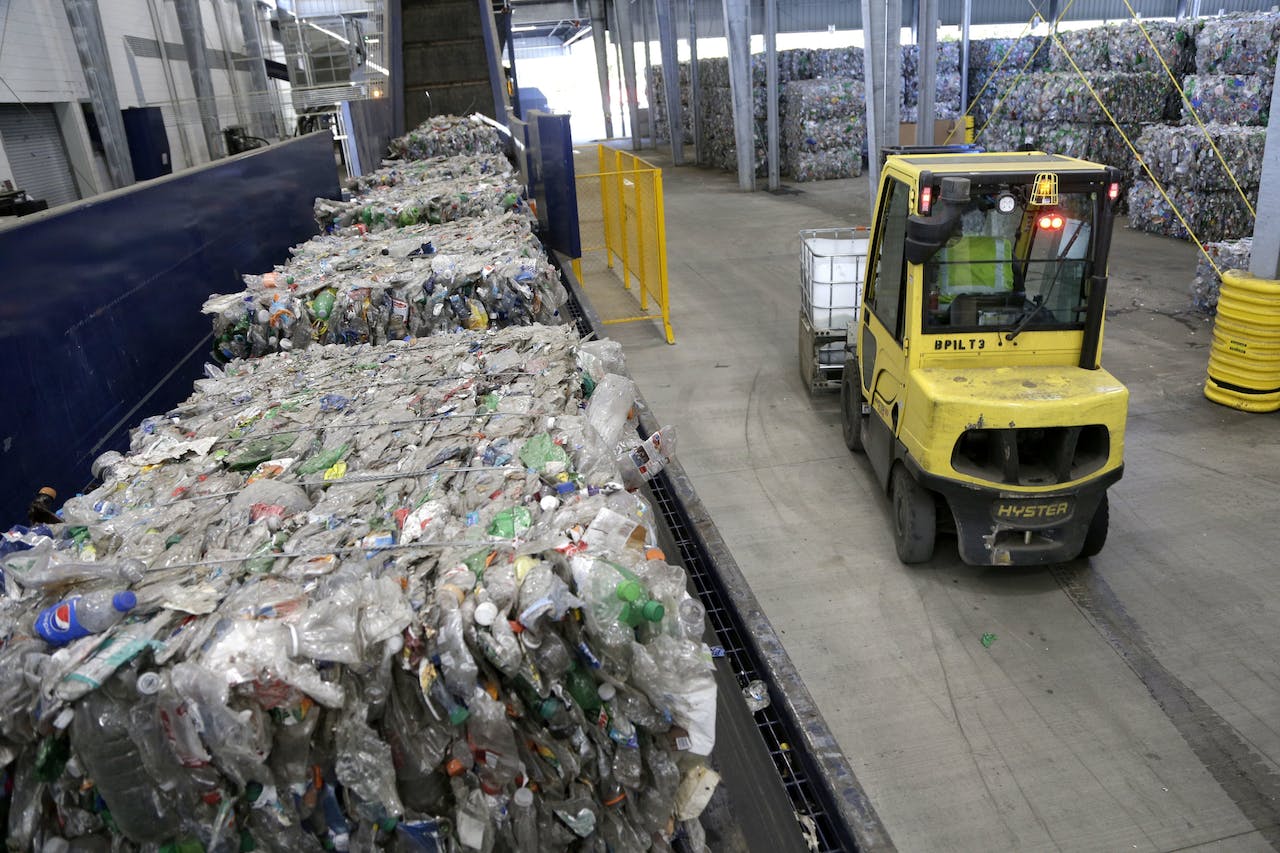 The Fed measure of industrial output began to slump at the start of 2015 and only began to show signs of rebounding in the middle of last year.

In December, manufacturing output improved 0.2 percent, led by gains in motor vehicles and primary metals that offset declines in textiles and chemicals. Factory production has increased 0.2 percent over the past 12 months, a sign that manufacturers may have adjusted to the headwinds caused by the energy sector and sluggish global growth.