Samsung was helped by its component businesses that helped offset the cost from an unprecedented recall of its flagship smartphones. 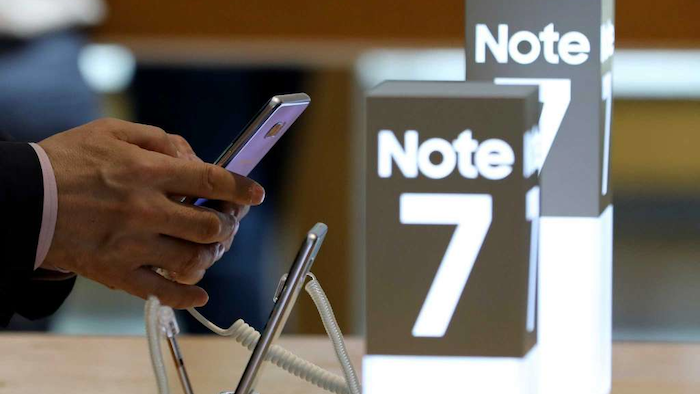 Samsung Electronics Co. estimated its profit rose more than expected in the July-September quarter likely helped by its component businesses that helped offset the cost from an unprecedented recall of its flagship smartphones.

That was slightly higher than forecasts. According to financial data provider FactSet, analysts expected a figure of 7.5 trillion won.

The company will disclose its full results including earnings and divisional breakdowns later this month.

The results give clues about the short-term financial impact of its first global recall of smartphones. Last month Samsung recalled 2.5 million units of the Galaxy Note 7 just two weeks after its debut as consumers reported that batteries were overheating and catching fire.

That was followed by global airlines banning the phone during flights and official recalls by the governments in the U.S. and Canada.

Analysts estimate the cost of the recall could be as much as $1.8 billion as Samsung shipped the phones back and replaced them with a new Note 7 phone with safe lithium-ion batteries. 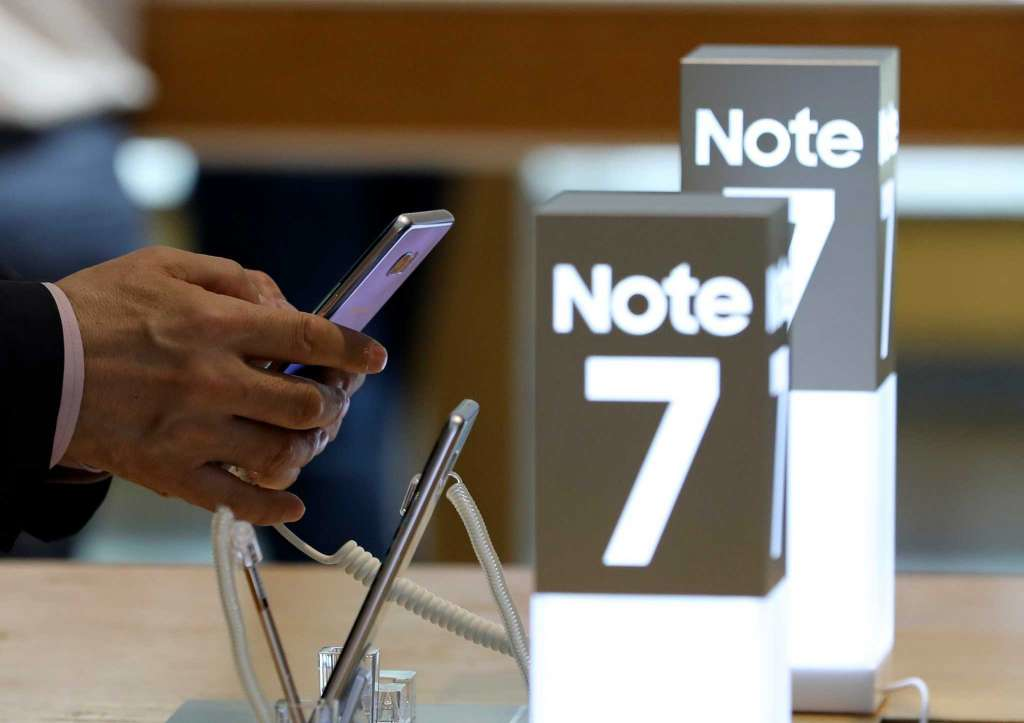 But they also said the damage would be outweighed by Samsung's other businesses, especially its sales of advanced computer chips and high-end smartphone displays.

"We'll see an earnings surprise in the display and memory chip businesses," said Kim Young Woo, an analyst at SK Securities. "The numbers will show that they are the two growth engines for Samsung."

According to Kim's estimates, nearly half of the income was generated by Samsung's component business during the last quarter, including the chips and the displays. He said the profit from Samsung's mobile business plunged to its lowest level in three quarters.

Samsung is the world's largest maker of the computer memory chips and the world's dominant supplier of advanced mobile-phone screens known as OLED. Samsung uses the lucrative OLED screens for its top-end phones, including the Galaxy S7 and Galaxy S7 Edge phones, whose sales were not affected by the Note 7 recall.

The analysts also believe that the third quarter would be the bottom for Samsung's earnings. OLED screens for mobile devices and Samsung's advanced chips for computers will likely fuel a huge profit growth for the company in coming quarters, they said.

That means that Samsung will have a buffer for its bottom line even as its smartphone battery crisis continues to damage its brand reputation.

The latest blow to Samsung's brand happened earlier this week when a U.S. domestic plane with 75 passengers had to be evacuated because of a Samsung phone emitting smoke before the plane's takeoff. Southwest Airlines Co. and the Federal Aviation Agency are investigating the Wednesday incident but declined to confirm whether the Samsung phone was the replaced Note 7 smartphone that Samsung had said was safe to use.