As Fed Ends Meeting, Few Expect Much Clarity On Next Hike

When the Fed ends its latest policy meeting Wednesday, analysts think it will signal that it wants to see further gains before raising interest rates again. 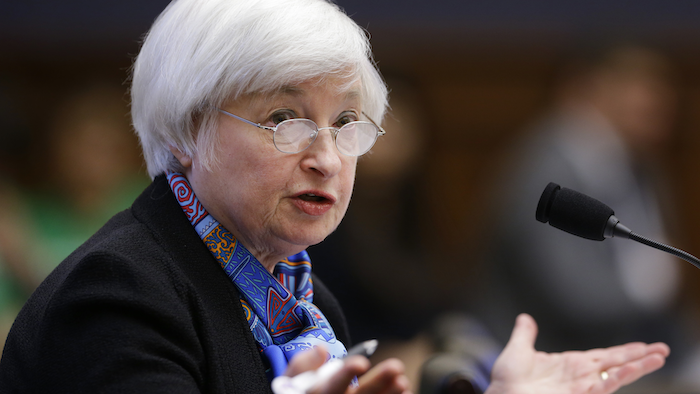 With consumers spending and employers hiring more freely, the U.S. economy has fared better of late. But when the Federal Reserve ends its latest policy meeting Wednesday, most analysts think it will signal that it wants to see further gains before raising interest rates again.

The Fed is expected to issue a statement that acknowledges the strengthening economy without providing much clarity about when the next rate hike might occur.

Still, some Fed-watchers say the wait may not be much longer. In the eight weeks between this week's meeting and the next in September, the Fed will see a flurry of fresh economic data, including two monthly jobs reports. If the new figures show sustained improvement, September might be when the Fed decides to resume the rate increases it began in December.

"If we get decent economic news between now and September, I think the odds are good that the Fed will move," said David Jones, chief economist at DMJ Advisors. "It is still a data-dependent story, but I think the Fed will know enough by then to move."

Jones foresees two modest rate hikes this year, one in September, the other in December. And he said investors may not have to wait until September to know what the Fed is thinking. Jones suggested that Chair Janet Yellen may use her speech at the Federal Reserve's annual late-summer conference in Jackson Hole, Wyoming, to put investors on notice of a coming rate hike.

A few months ago, it was widely assumed that the Fed would have resumed raising rates by now. But that was before the U.S. government issued a bleak May jobs report and Britain's vote to quit the European Union triggered a brief investor panic. Since then, though, a resurgent U.S. economy, a bounce-back in hiring and record highs for stocks have led many economists to once again start looking for a rate hike.

The Fed's statement Wednesday may nod toward welcome signs of a strengthened job market: In June, employers added 287,000 jobs, the most since October 2015, and analysts are forecasting solid more solid gains in coming months. 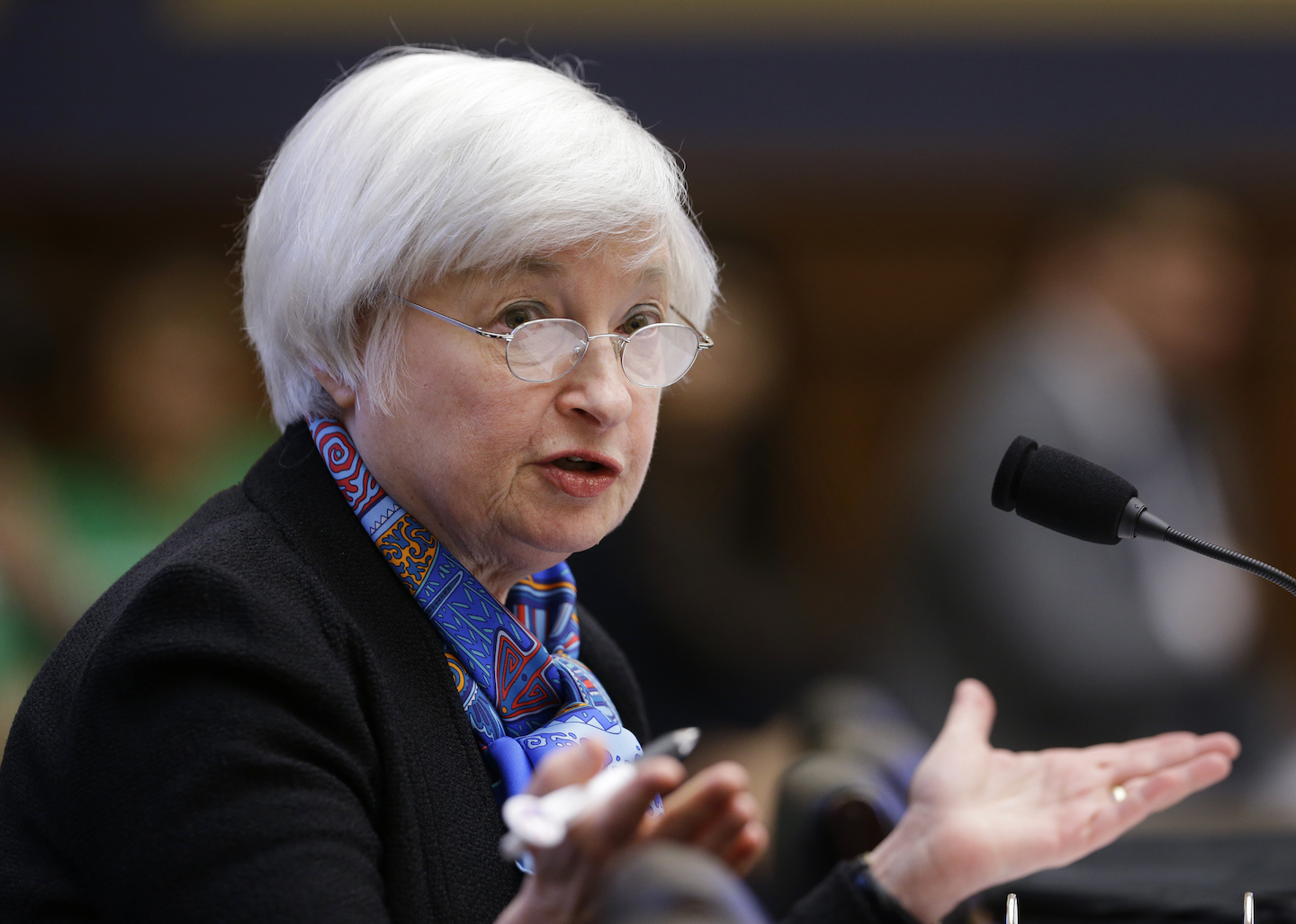 In December, the Fed raised its benchmark rate from a record low near zero, where it had stood since the depths of the 2008 financial crisis. It also laid out a timetable for up to four additional rate hikes this year. But as 2016 began, intensified fears about China's economy, the world's second-largest, and a plunge in oil prices sent markets sinking and led the Fed to delay any further action.

Once the markets stabilized, the Fed signaled a likely rate increase by midyear. Anemic hiring in April and May, though, raised concerns about the economy, and Fed officials left rates alone. The central bank was also affected by Britain's forthcoming vote on whether to leave the EU, anticipation of which had rattled investors.

When Britain did vote to leave the union and markets sank, some economists even suggested that the Fed's next move might be to cut, rather than raise, rates. Now, though, the pendulum has swung back, especially after the arrival of a reassuring June jobs report and a big rebound on Wall Street.

The economy is also picking up after the year's anemic start. Stronger consumer spending is thought to have lifted growth, as measured by the gross domestic product, from a 1.1 percent annual rate in the January-March quarter to an expected 2.5 percent in the April-June quarter. That figure will be reported Friday. In the spring, consumers boosted spending to what could be the fastest pace in a decade. Economists also foresee a lift from business investment, reflecting a rebound from cutbacks in the energy sector.

All that strength might argue for September rate hike, especially if monthly job growth equals as least 200,000 between now and then. Still, the risks of raising rates again too soon and possibly choking off economic activity may seem greater to the Fed than the risks of waiting longer. It has room to accelerate its rate increases if the economy were to heat up so much as to ignite inflation.

Some economists say they think there will be only one rate hike this year. Yet if that proves true, the Fed might be prodded to move faster next year.

"The slower they move rates this year, the faster they will have to raise rates in 2017 to play catch-up with a better economy," predicted Mark Zandi, chief economist at Moody's Analytics.