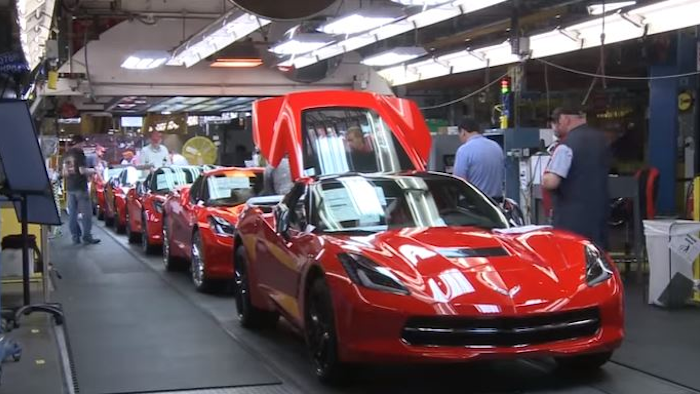 The investment announcement was made by Gov. Matt Bevin's office in Frankfort.

To encourage the investment, Kentucky officials recently gave preliminary approval for GM to qualify for up to $3 million in tax incentives, based on the level of investment and job creation.