Investment in the U.S. remains strong, with total FDI in the U.S. growing at an average of six percent per year. 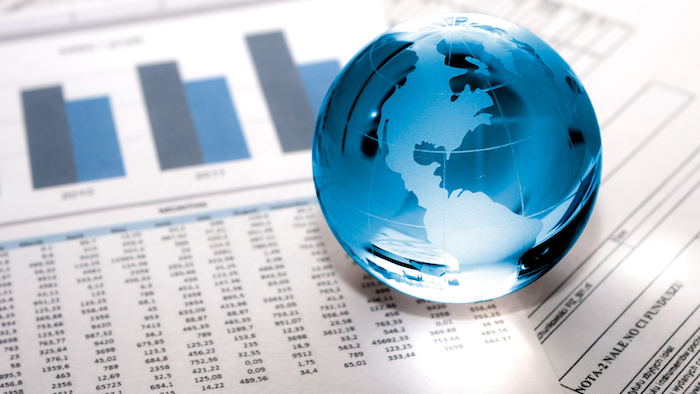 WASHINGTON - The U.S. Department of Commerce Monday released a new report that highlights the impact of foreign direct investment (FDI) on the U.S. economy. The Foreign Direct Investment in the United States: Update to 2013 Report examines recent trends in FDI and highlights newly released “greenfield” FDI data from the Department’s Bureau of Economic Analysis (BEA). The report notes that foreign direct investment trends identified in earlier reports have continued to 2015.

“This report reaffirms that America is the world's best investment destination,” said Secretary Pritzker. “Foreign direct investment in the United States reached a record $348 billion in 2015, contributing to our economic growth and demonstrating our continued global competitiveness. At the Department of Commerce, we work every day to strengthen America’s best assets such as our highly productive workforce and our commitment to innovation to ensure that the United States remains the most attractive destination for investment.”

The report’s findings include: