Walmart Might Be Outsmarting Amazon In The Drone Usage Department

Walmart's idea isn't quite as exciting as Amazon's, but it's far more realistic. 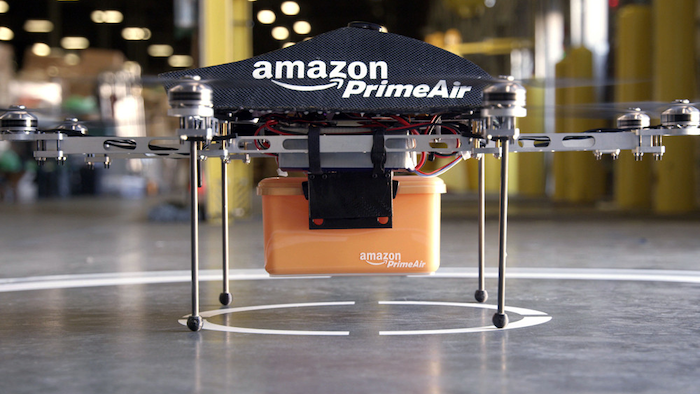 We've all been eagerly watching the Amazon drone delivery ideas unfold, patiently waiting for the day a drone will deliver our goods in under 30 minutes.

It's clear now, however, that while waiting we might be overlooking some key retail applications for commercial drones, beyond package delivery.

We've touched upon the potential hang ups of Amazon's plans, the FAA regulations for one. Will the FAA allow unrestricted drone delivery in urban areas? What about insurance? IF a drone flies down and hits someone, who's to blame? And who will cover the potential medical expenses? The questions continue.

Walmart has a different idea, and although it's not quite as exciting as Amazon's, it's far more realistic. Walmart is proposing drones to fly exclusively inside its warehouses. The idea is to use remote controlled flyers that can capture 30 frames per second of products on warehouse shelves. What? And why? 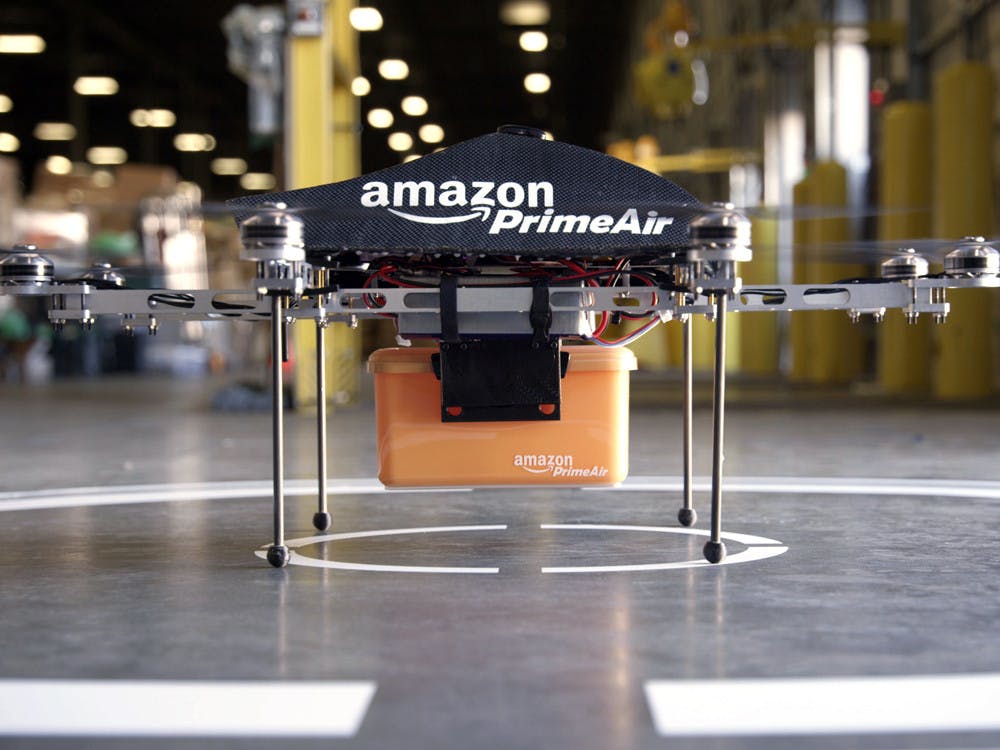 These drones are not being used for delivery, but rather for inventory purposes. The drones capture information on in-house products, and can be used to determine which items are either incorrectly stocked or which are running low. Checking warehouses manually currently takes Walmart employees about a month, according to Reuters. With drones the process will take merely one day.

In addition, limiting drone usage to Walmart's confined regional warehouse space, will allow the drones to operate under existing commercial drone regulations. Therefore, they will not need to wait for FAA rule-making on deliveries.

Another plus, they're limiting liability issues to a smaller more controlled environment, and it will be much easier to keep the drones charged in this type of environment, as opposed to the great outdoors.

Although Walmart isn't making any more headway than Amazon for delivery-by-drone, they may have a leg up on Amazon in regard to efficient drone usage in-house. The race is still on to automate and streamline retail warehouses, and Walmart seems to have just taken the lead.