Yellen Says Rate Hike In Coming Months Would Be 'Appropriate'

Expectations of a possible rate hike at either the June meeting or in July have been rising recently. 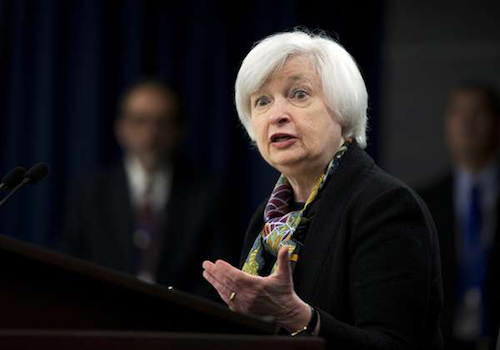 Federal Reserve Chair Janet Yellen says a move to increase interest rates in coming months will be "appropriate" if the economy keeps improving.

Yellen says while economic growth was relatively weak at the end of last year and beginning of this year, it appears to be picking up now. 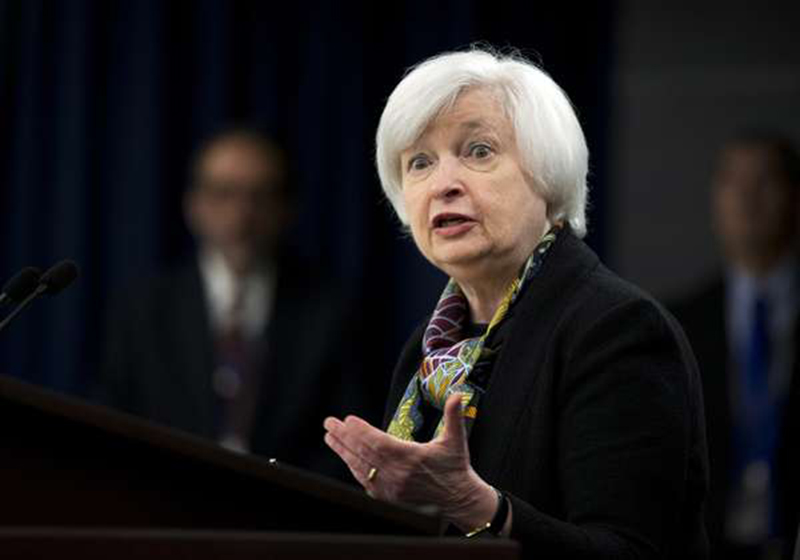 Speaking of a possible rate hike, Yellen says, "I think over the coming months such a move would be appropriate" if growth and the labor market continue to improve as expected. She reiterates the Fed would move "gradually and cautiously" to increase rates.

Expectations of a possible rate hike at either the June meeting or in July have been rising recently.

Yellen's comments came during a talk at Harvard University.