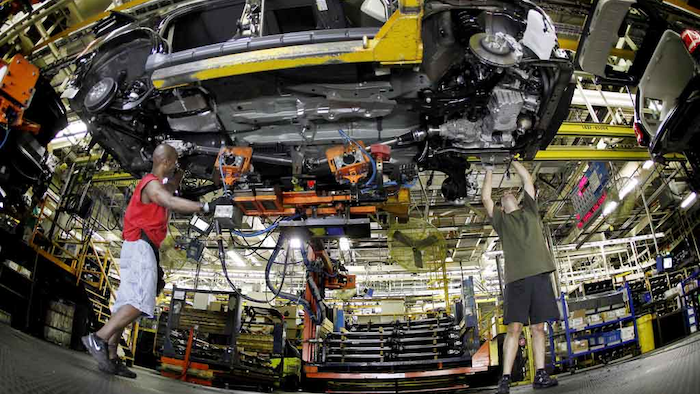 The liberal-leaning Economic Policy Institute released a report this week that blamed the trade gap between the U.S. and the 11 other Pacific Rim nations set to join the trade pact for 2 million lost jobs overall in 2015.

Of those, the report said, 1.1 million were in manufacturing. EPI analysts attributed the trade deficits, in large part, to currency manipulation, in which governments artificially deflate the value of their currency — and make U.S. exports more expensive in comparison. 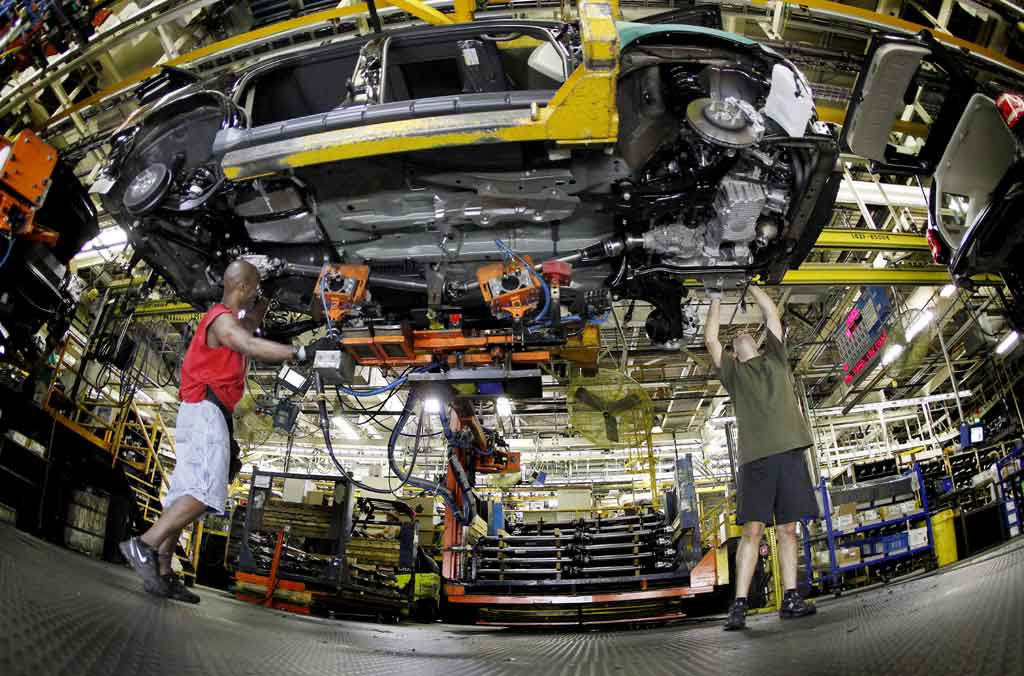 The TPP nations reached an agreement on the language of the pact in November but it still must pass Congress to take effect.

U.S. negotiators called for discussions on currency manipulation to be conducted outside the context of the TPP, and critics — including organized labor, which provides just over a quarter of the EPI's funding — suggested that could lead to more lost jobs.

"Without such provisions against currency manipulation, the TPP could well follow other trade agreements and leave even greater U.S. trade deficits in its wake," the EPI analysts wrote.

The latest purchasing data is showing growth in key areas, including MRO, electronic components and more.
Jul 24th, 2020
Follow Us
Most Recent