China is forecast to become the world's biggest air travel market in a little more than a decade. 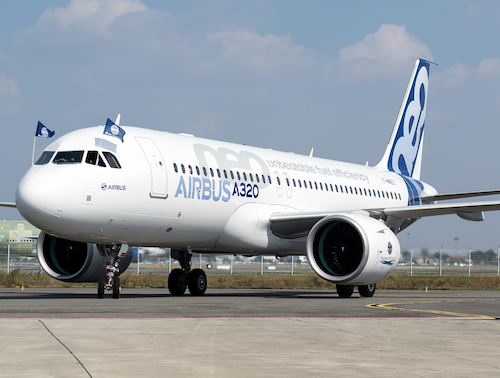 Airbus overcame technical toilet troubles and engine delays to win hundreds more plane orders in 2015 than rival Boeing, but a bigger problem may cloud this year for both companies: China's economic slowdown.

Airbus SA and Boeing Co. are battling to win market share in China, forecast to become the world's biggest air travel market in a little more than a decade. But concerns about China's plunging financial markets and slowing growth are rippling throughout Asia, where a growing middle class has driven demand for new airplanes in recent years.

Airbus CEO Fabrice Bregier largely shrugged off the recent market turmoil on Tuesday, insisting that his Toulouse, France-based company is sticking to plans for a new facility in Tianjin next month and to its overall strategy in China.

"We should not mix up problems we can see on the financial markets and the real economy," he told reporters in Paris, in presenting Airbus' annual orders and forecast for the year.

As its economy slows, China is trying to shift its focus away from manufacturing toward consumer spending. That could help increase air travel, but only if the economy does not suffer a sharp drop.

Chicago-based Boeing reached a deal last year to build an assembly plant in China, as the U.S. company tries to match Airbus's presence in the world's second-largest economy.

China, too, is trying to get in on the industry. Chinese state-owned Commercial Aircraft Corp. has unveiled the first plane produced by a Chinese initiative to compete in the market for large passenger jetliners, the C919. Bregier downplayed the potential Chinese challenger.

Airbus is ramping up production in 2016, especially of the new A350 wide-body, to keep up with the pace of orders — and to try to catch up with Boeing's dominance in aircraft deliveries.

Increased automation and "digitalization" — including 3D printing of some plane components — will be key to boosting production, Bregier said.

Airbus said Tuesday that it exceeded its targets in 2015, taking in 1,036 net orders and delivering 635 jets to airlines and other buyers. The manufacturer says it has a backlog of 6,787 aircraft worth $996.3 billion at list prices, though customers usually negotiate discounts. 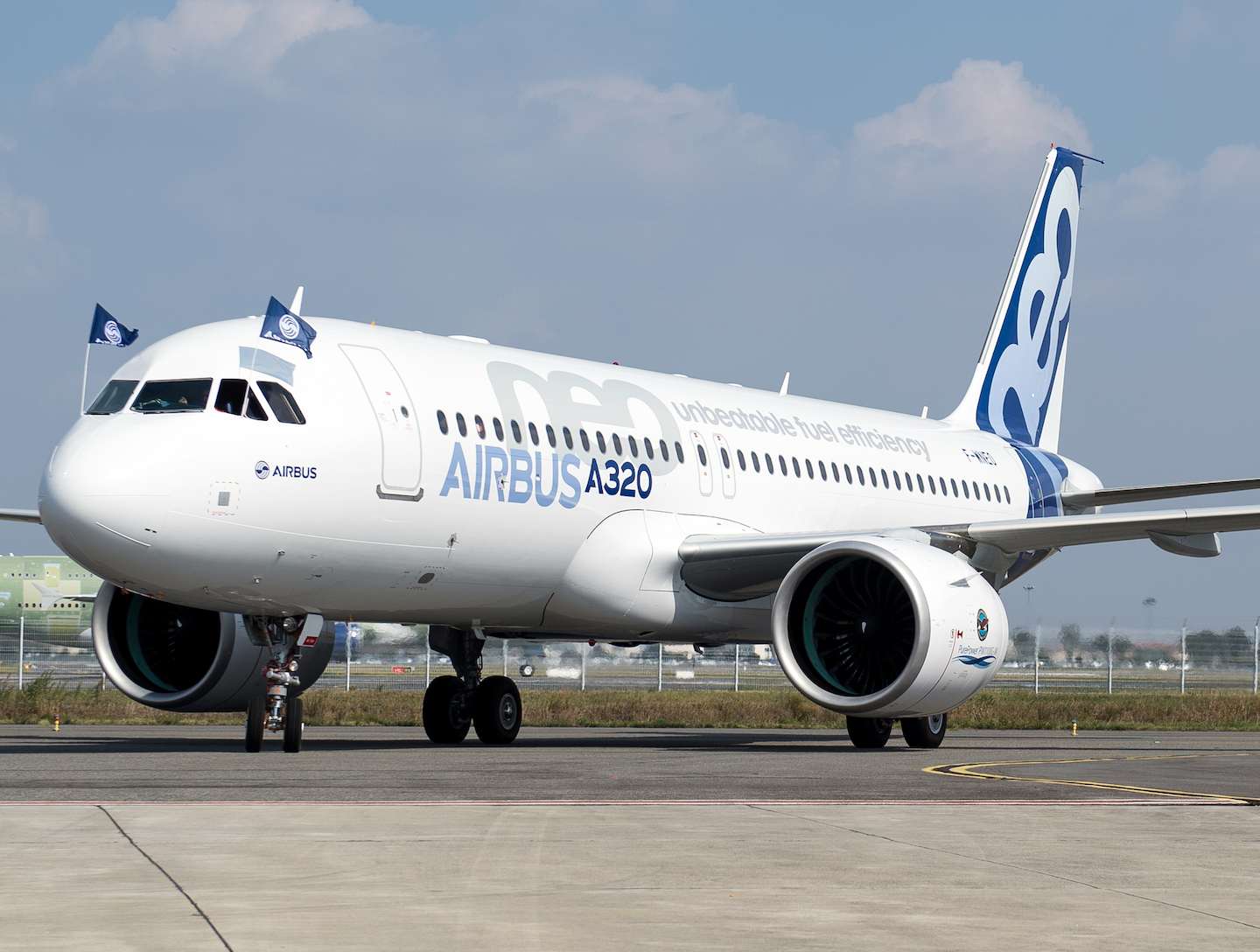 Boeing says on its website that it took in 768 orders last year and delivered 762 aircraft.

Boeing had more success selling big-budget wide-body jets such as the 787. Most of the planes Airbus sold were from the single-aisle A320 range of jets.

Airbus hopes to deliver more than 650 planes this year. Bregier said the proportion of single-aisle versus longer-haul jets would remain roughly the same.

The company's top-selling plane, the A320neo, suffered last-minute engine delays and is only being delivered to its first customer this month. Airbus also faced certification and production problems with a company supplying seats and toilets for the A350, Zodiac Aerospace.

Airbus announced a late firm order for three A380 superjumbos — its first sale for the costly 500-seater in all of 2015. The planemaker wouldn't reveal the customer, though it's reported to be Japan's All Nippon Airways.

Chief salesman John Leahy said the A380 is "still very important to us" despite slack sales, and the company hopes to break even on the program this year.