Lyft said Monday that GM invested $500 million in the company as part of a round of a $1 billion round of fund-raising. 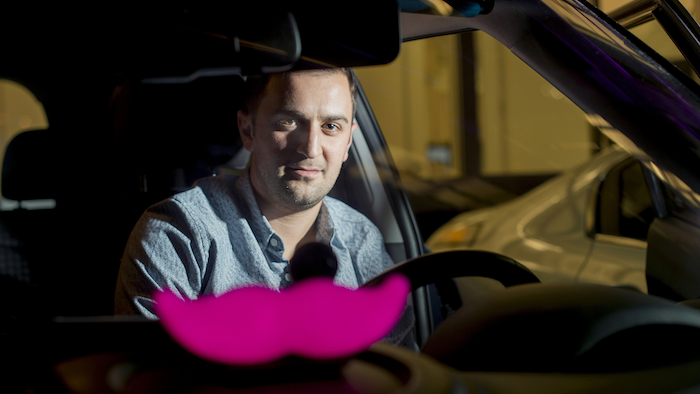 General Motors Co. and ride-hailing company Lyft Inc. are forming an unprecedented partnership that could help them beat their rivals to the self-driving future.

Lyft said Monday that GM invested $500 million in the company as part of a round of a $1 billion round of fund-raising.

GM gets a seat on Lyft's board and access to the three-year-old company's software, which matches riders with drivers and automates payments. It also becomes a preferred vehicle provider, with the chance to get many more people behind the wheel of a Chevrolet, Buick, GMC or Cadillac.

San Francisco-based Lyft gets the expertise of a 108-year-old automaker with decades of experience in making connected and autonomous vehicles. Detroit-based GM also has an enviable global reach; it sells almost 10 million cars each year in more than 100 countries. Lyft operates in 190 U.S. cities, although it recently formed partnerships with ride-sharing services in China and India.

Together, the companies plan to open a network of U.S. hubs where Lyft drivers can rent GM vehicles. That could expand Lyft's business by giving people who don't own cars a way to drive and earn money through Lyft. It will also give GM a leg up on competitors like Daimler AG and Ford Motor Co., who are developing their own ride-sharing services.

Longer term, GM and Lyft will work together to develop a fleet of autonomous vehicles that city dwellers could summon using Lyft's mobile app. Partnering with GM could give Lyft a boost over its arch-rival, Uber Technologies Inc., which is working on its own driverless cars. 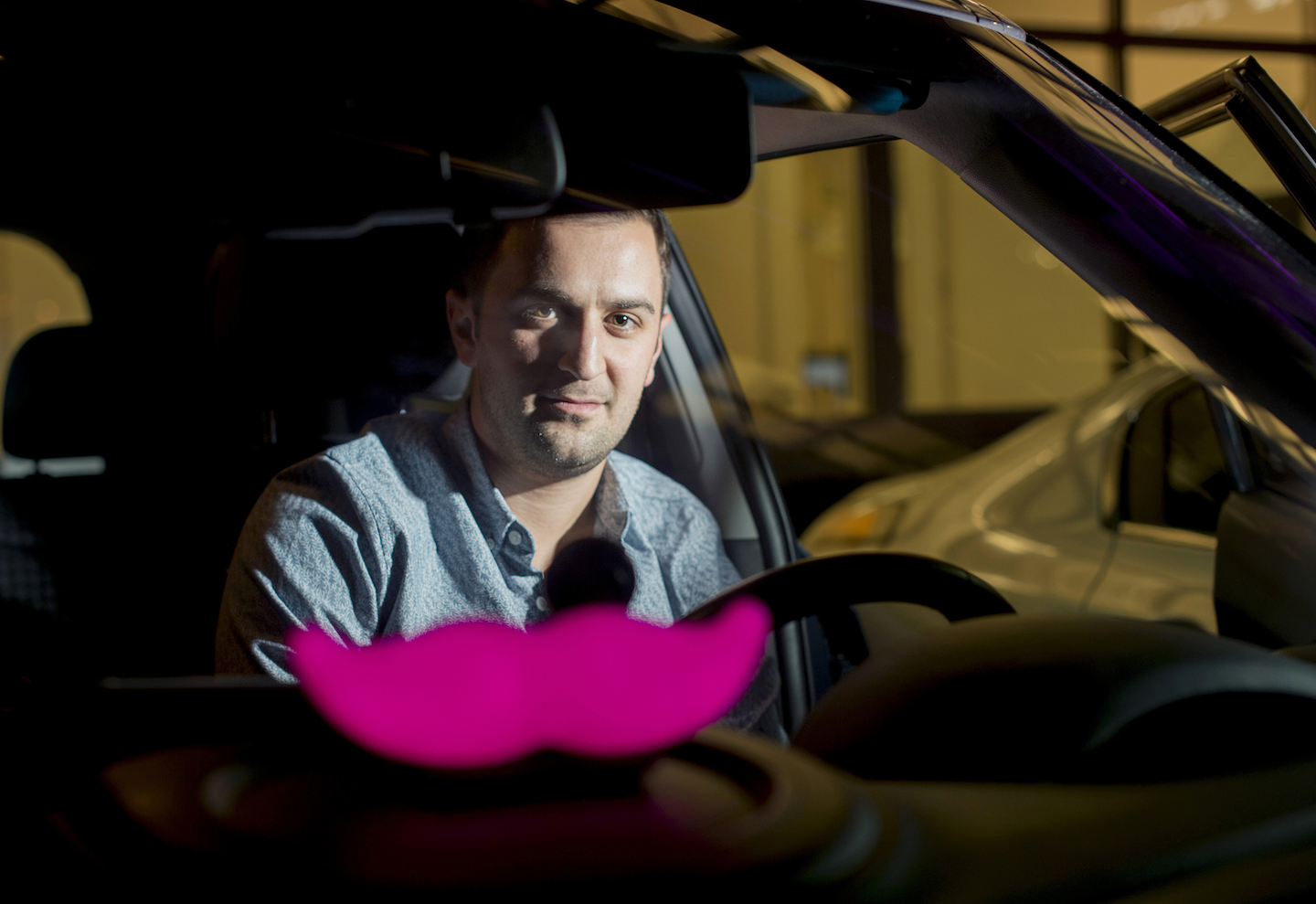 Lyft Co-Founder and President John Zimmer and GM President Dan Ammann say the two companies began serious discussions about three months ago. Both see big changes coming in the traditional model of car ownership, and they had similar ideas about how to address it.

Ammann said the resulting partnership is unlike any other in the auto and tech industries.

"Do we want to deploy the resources and people to do everything ourselves, or get there faster by working in partnership?" Ammann said. "We see a really compelling, complimentary set of capabilities."

Following its latest round of fund-raising — which also included a $100 million investment from Saudi Arabia's Kingdom Holding Co. — privately-held Lyft set its value at $5.5 billion. The company expects revenue of around $1 billion this year. By comparison, GM is valued at $53 billion and earned $153 billion in revenue in 2014.

But neither company can afford to rest. Uber's value could soon surpass GM's, and newcomers like Apple and Google are also eager to disrupt the traditional auto industry.

"We see the world of mobility changing more in the next five years than it has in the last 50," Ammann said.