The Fed coupled its first rate hike in nine years with a signal that further increases will likely be made slowly. 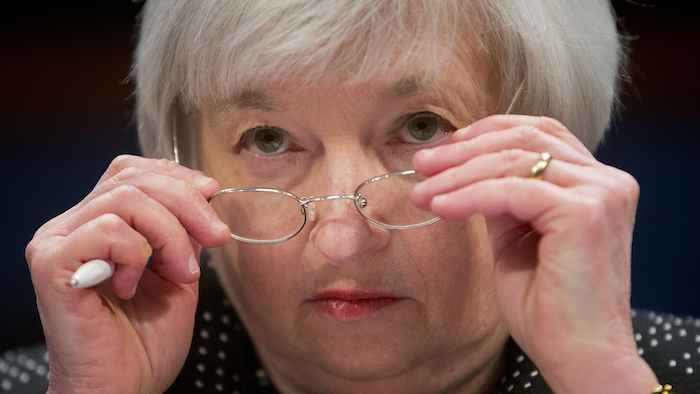 The Federal Reserve is raising interest rates from record lows set at the depths of the 2008 financial crisis, a shift that heralds modestly higher rates on some loans.

The Fed coupled its first rate hike in nine years with a signal that further increases will likely be made slowly as the economy strengthens further and inflation rises from undesirably low levels.

The central bank said in a statement after its latest meeting that it was lifting its key rate by a quarter-point to a range of 0.25 percent to 0.5 percent. Its move ends an extraordinary seven-year period of near-zero borrowing rates. But the Fed's statement suggested that rates would remain historically low well into the future, saying it expects "only gradual increases."

"The Fed reaffirmed that the pace of rate hikes would be slow," James Marple, senior economist at TD Economics wrote in a research note. "The Fed's expectations for rate hikes next year are set alongside a relatively cautious and entirely achievable economic outlook."

Investors' immediate reaction to the Fed's announcement, which was widely anticipated, was muted. Stocks moved slightly up. Higher interest rates in the U.S. tend to cause the dollar to strengthen against other currencies.

The bond market didn't' react much. The yield on the 10-year Treasury note held steady at 2.27 percent.

Rates on mortgages and car loans aren't expected to rise much soon. The Fed's benchmark rate doesn't directly affect them. Long-term mortgages, for example, tend to track 10-year U.S. Treasury yields, which will likely stay low as long as inflation does and investors keep buying Treasurys. 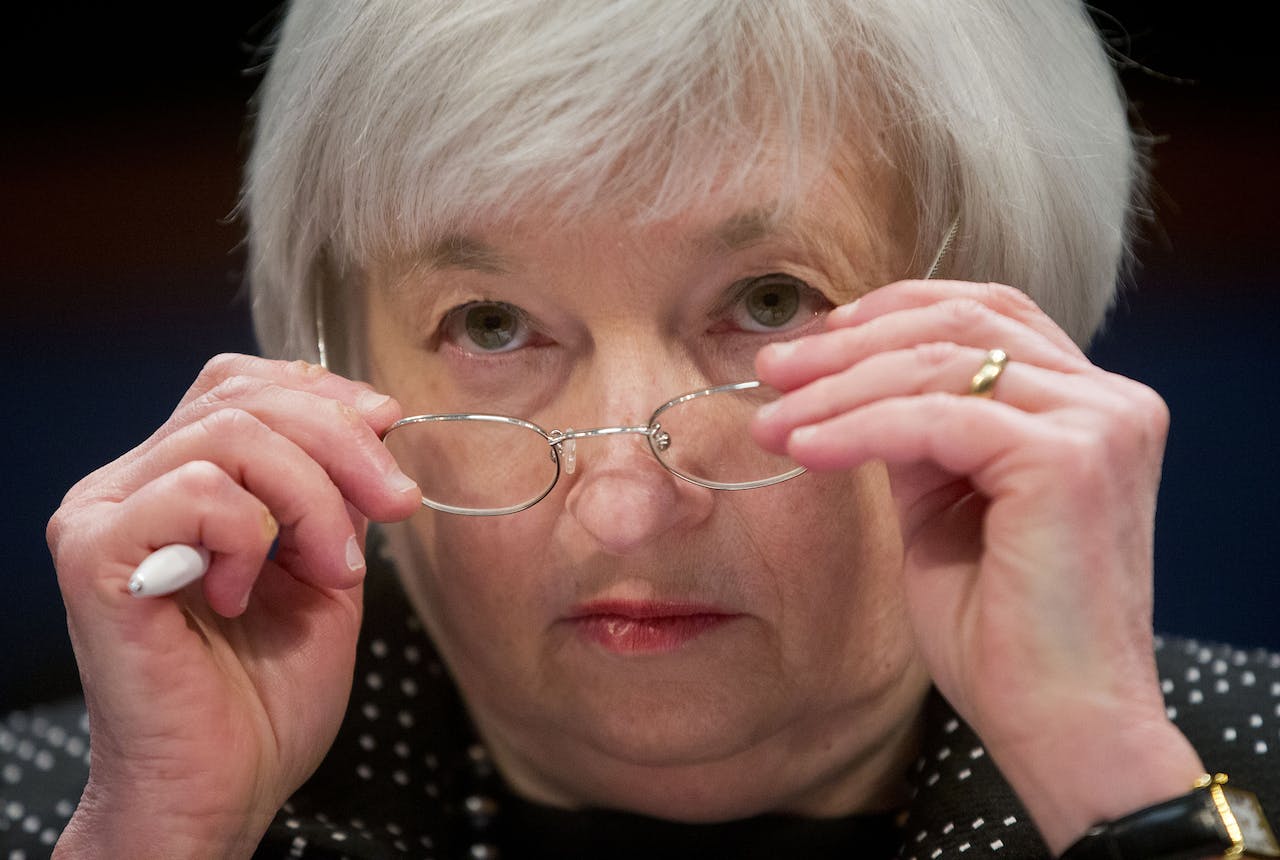 But rates on some other loans, like credit cards and home equity credit lines, will likely rise, though probably only slightly as long as the Fed's rate hikes remain modest.

Shortly after the Fed's announcement, major banks began announcing that they were raising their prime lending rate from 3.25 percent to 3.50 percent. The prime rate is a benchmark for some types of consumer loans such as home equity loans. Wells Fargo was the first bank to announce the rate hike.

For months, Chair Janet Yellen and other Fed officials have said they expected any rate hikes to be small and gradual. But nervous investors have been looking for further assurances.

An updated economic forecast released with the policy statement showed that 14 of the 17 Fed officials foresee four or fewer rate hikes in 2016. That is in line with the consensus view of economists that the Fed's target for the federal funds rate — the that banks charge on overnight loans — will end next year around 1 percent.

The Fed's action was approved by a unanimous vote of 10-0, giving Yellen a victory in achieving consensus.

The Fed statement struck a generally more upbeat tone in its assessment of the economy. It cited "considerable improvement" in the job market. And it expressed more confidence that inflation, which has been running well below the Fed's 2 percent target, would begin rising. It suggested that this would happen as the effects of declines in energy and import prices fade and the job market strengthens further.

The central bank's target for the federal funds rate — the interest that banks charge each other — has been at a record low between zero and 0.25 percent since December 2008. At the time, Fed officials led by Ben Bernanke were struggling to contain a devastating financial crisis that triggered the worst recession since the Great Depression.

The recession officially ended in June 2009. But unemployment kept rising, peaking at 10 percent before starting to fall. The jobless rate is now at a seven-year low of 5 percent, close to the Fed's target for full employment.