The governor wants lawmakers to approve a new category of tax abatements that would authorize $215 million in incentives. 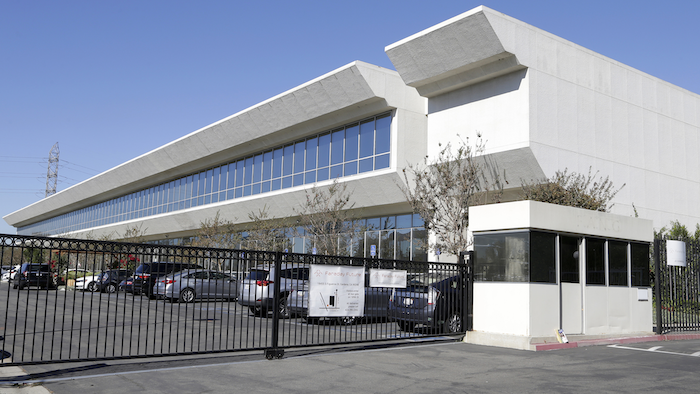 The Republican governor issued a formal proclamation late Tuesday that scheduled a session for 5 p.m. Wednesday in Carson City. The incentive package is the only item up for discussion, in spite of lobbying to add more items to the agenda, and the session is expected to wrap up within a few days.

"The new Nevada economy requires growing and attracting businesses that bring innovative and new technologies, diversify our tax base, and provide job growth and new opportunities for development," Sandoval said in the decree, adding that "an extraordinary occasion exists that requires immediate action by the Nevada State Legislature."

The governor wants lawmakers to approve a new category of tax abatements that would authorize $215 million in incentives for the Chinese-backed automaker, which hopes to break ground on a 3 million square foot facility in North Las Vegas in January.

The Gardena, California-based company has offered few details about its product, but plans to unveil a concept car ahead of the Consumer Electronics Show in Las Vegas in January. It hopes to bring a vehicle to market as early as 2017. It plans to employ 4,500 people at its plant.

The venture is backed by Jia Yueting, an online video and gadget entrepreneur and founder and CEO of Beijing-based holding company LeTV. He styles himself after Apple's late Steve Jobs.