The White House says the bill could compromise the Fed's independence. 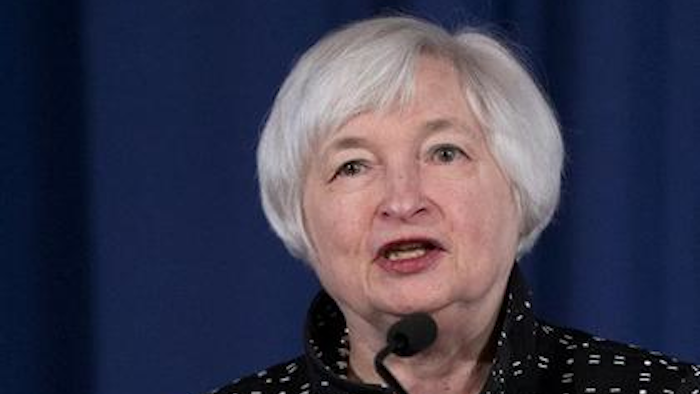 The Republican-controlled House has defied a White House veto threat and approved a bill that supporters say will make the Federal Reserve more transparent and accountable.

The bill would direct the Fed to be more open in communicating monetary policy decisions and require the central bank to use a mathematical rule in determining where to set interest rates.

The White House says the bill could compromise the Fed's independence and undercut its credibility as it acts in the nation's long-term economic interests.

House Speaker Paul Ryan says forcing the Fed to explain to the public how it makes its decisions would give Americans greater confidence in those decisions.