The agreement sends a strong message ahead of upcoming climate change negotiations. 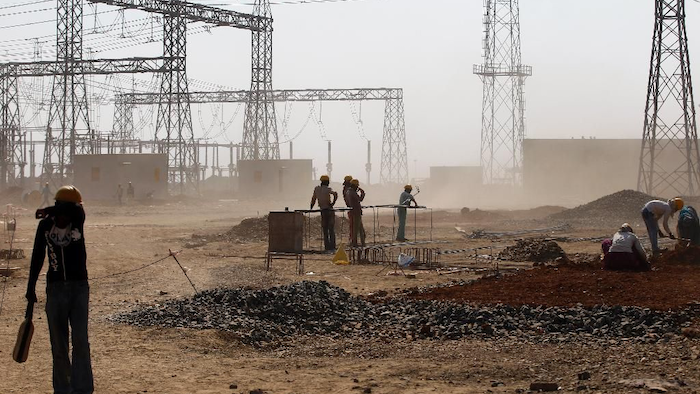 A compromise struck by the United States, Japan and other major nations will restrict export financing to build coal power plants overseas, but not eliminate it completely.

The agreement reached earlier this week is an important step that sends a strong political message ahead of upcoming climate change negotiations in Paris, an American official and environmentalists said.

The Obama administration announced in 2013 that it would end U.S. financing for overseas coal plants, and has been pressuring others to join. Japan was among those opposed, arguing that its high-efficiency power plant technology is the best option for developing countries that need affordable energy.

Under the agreement, which takes effect in 2017, financing would still be allowed for the most advanced "ultra-supercritical" plants, and for some other plants in poor countries. It was worked out by the Organization for Economic Cooperation and Development, a Paris-based group of 34 countries including most of Europe and other key economies.

"It's been a very hard-fought compromise," a senior Obama administration official said on a conference call. "We regard it as a major step forward coming just less than two weeks before the start of the (climate talks) in Paris on Nov. 30."

A Japan-based network of groups fighting climate change welcomed the agreement, but said it was only a first step. "Even the highest-efficiency coal power plants emit a lot of CO2," said Kimiko Hirata, the international director of the Kiko Network.

Officials in Australia, a major exporter of coal, were supportive. Josh Frydenberg, the minister for resources, energy and Northern Australia, said, "This agreement supports the development of new technology while also recognizing the important role that coal will continue to play in providing affordable electricity to the world."